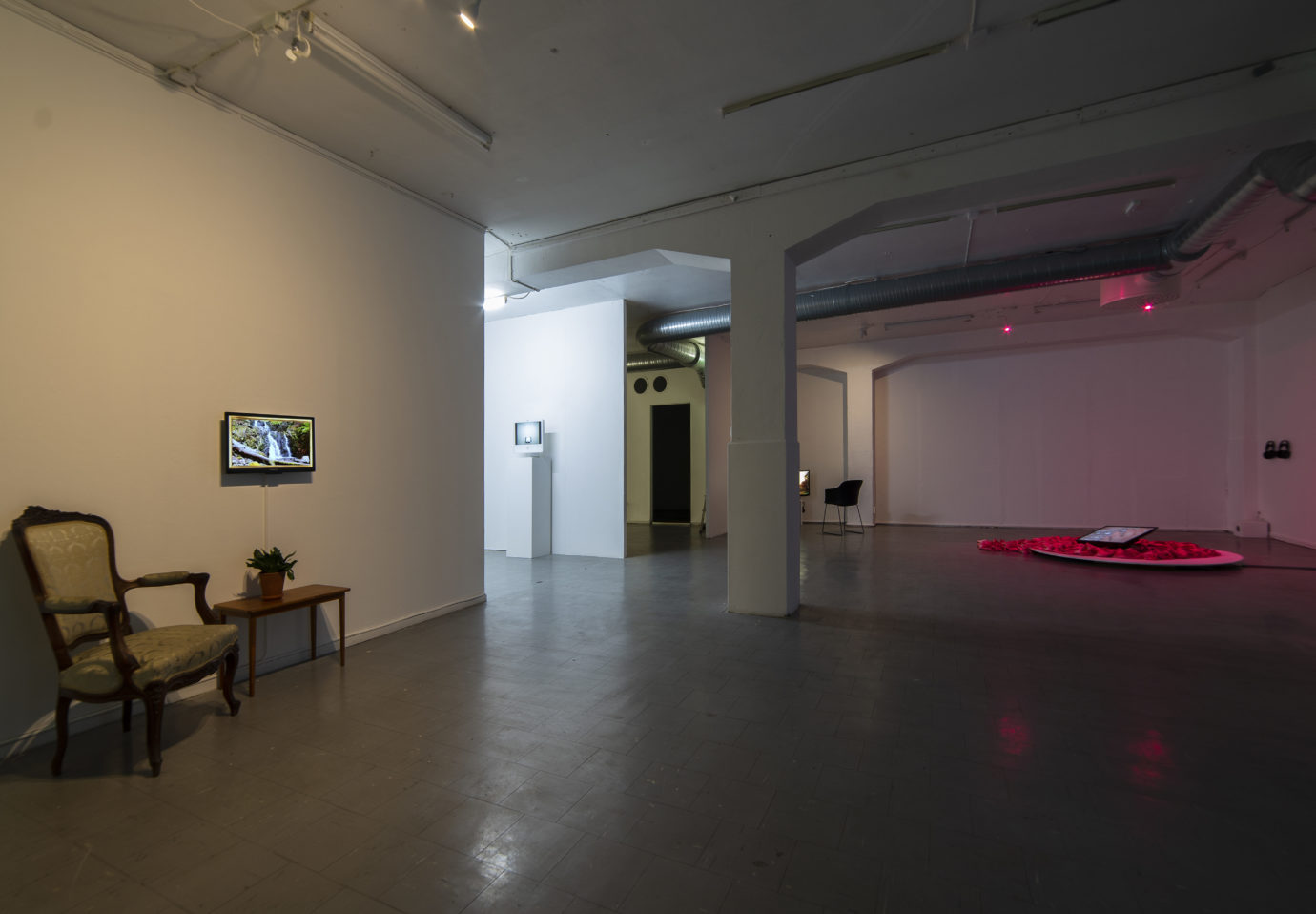 As part of our film focus this autumn, we created a 2-month smartphone video art residency for local QTBIPOC creatives, led by artist Roxy Farhat and curator C. Grace Chang. We wanted to focus on creative Malmö-based folks with no formal background in visual art. The overall aim was to redistribute some of the power, opportunity, and space that a gallery provides—and to foster vital talent in our own backyard.

To extend this experiment about space and power, we chose to curate this exhibition a little differently. So this month, we are proud to present artists-in-residence Ranya Asadi, Anna Iau, Maria Kim, and Yahia Saleh, alongside local visual artists Moncef Henaien and Rasmus Raphaëlle Östebro.

The artists-in-residence were tasked with creating video artworks responding to the prompts: power and futurity. The only requirement: the use of smartphones in filming and/or editing. This exhibition covers a range of subjects. While the works differ in style and focus, they all touch on agency and embodiment. Anna Iau focuses on the creepiness of voluntary and involuntary information sharing on social media platforms. Maria Kim explores the coloniality of mainstream adoption narratives as an adult adoptee herself. Ranya Asadi uses kitsch to examine her own experience as an immigrant time capsule—that the places we leave behind are crystalized in time for us. Yahia Saleh dives into a Facebook comment thread and Black queer embodiment (or lack thereof) in public spaces in Europe.

We included Moncef Henaien’s ŠUKA and Rasmus Raphaëlle Östebro’s Femme Desires for the own particular explorations of power. Using the movements of dancer Šuka Horn, Henaien’s work creates an emotional haven through hypnotic repetition and dreamy editing. Östebro presents a world structured by femme signifiers—an alternate future space using drag strategies and play as empowerment. Side by side, the two works present an interplay between protection and vulnerability in relation to the agency of both marginalized individuals and groups. Neither space exists as an everyday physical reality, but their potency lies in the imagination and discursive effects.

The exhibition title Third Space refers to Homi K. Bhabha’s theory on the postcolonial condition of hybridization of societies, spaces, and within people themselves. Alternatively, this term has been used to describe spaces of agency for marginalized people. While the effects of unjust power structures provide the backdrop, the use of “third space” here is a reflection on the ways in which QTBIPOC, immigrant, femme, disabled, and otherwise marginalized folks form spaces where they are not only the subjects of a conversation but the authors of it.

Special thank you to Filmcentrum Syd. 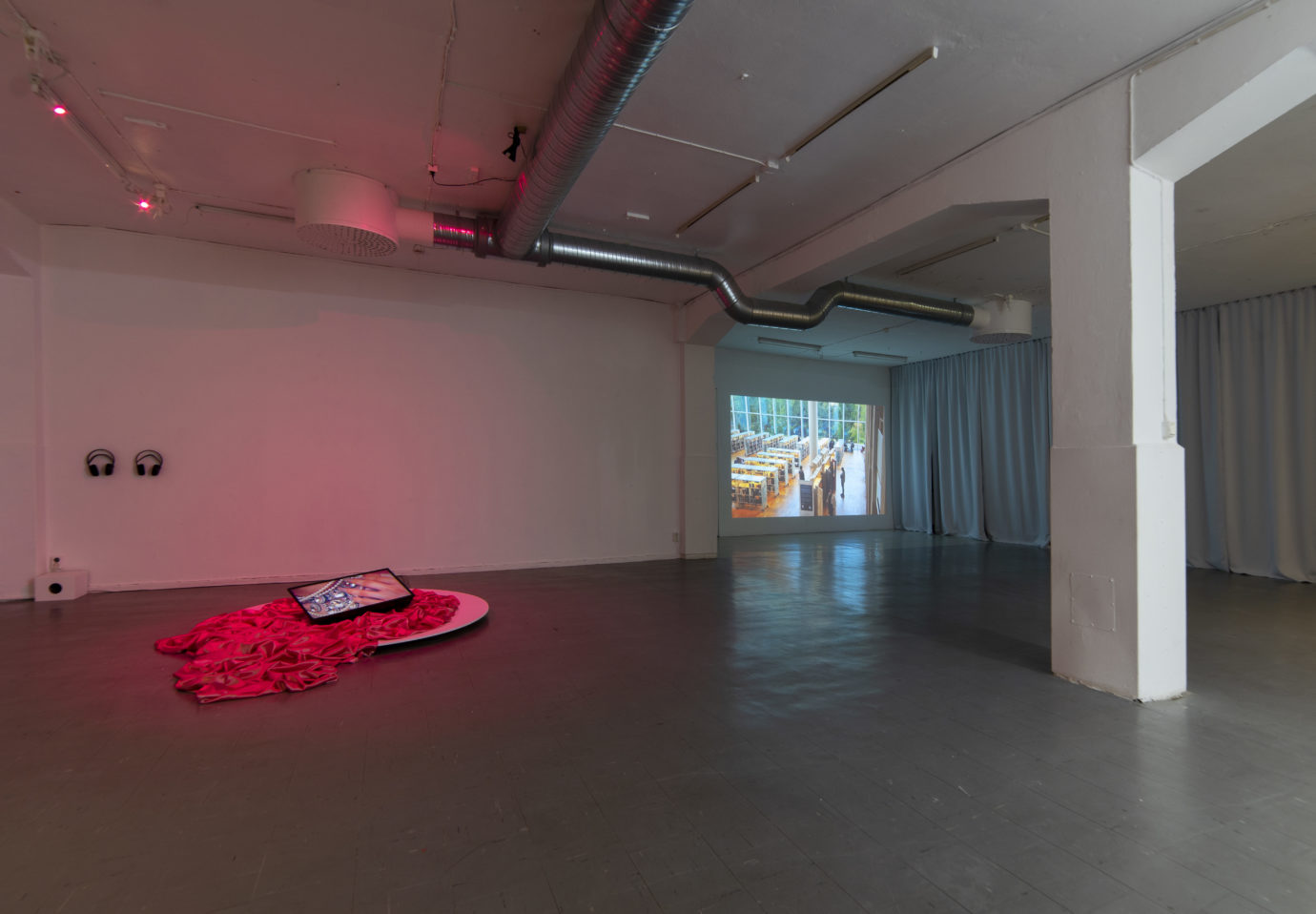 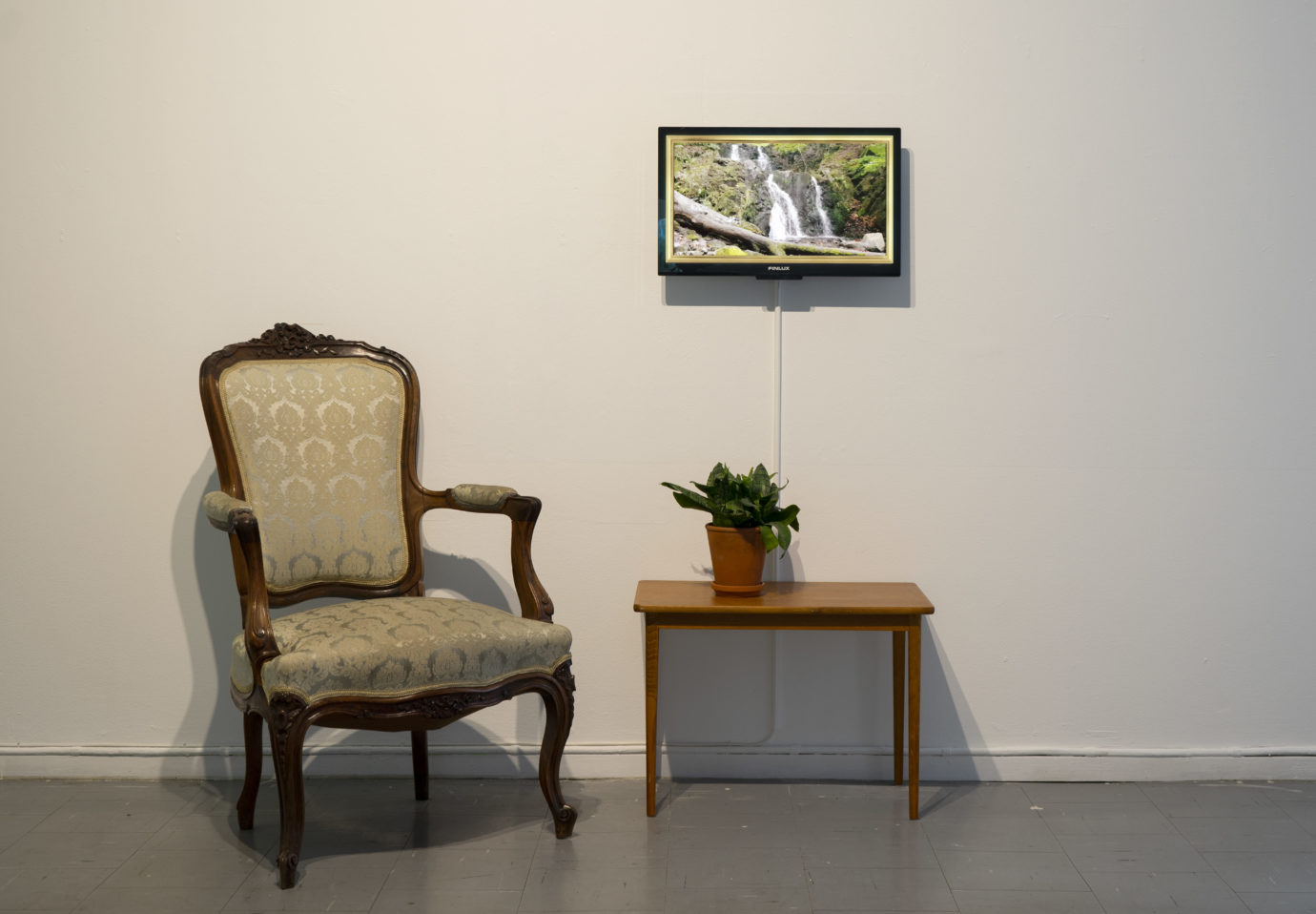 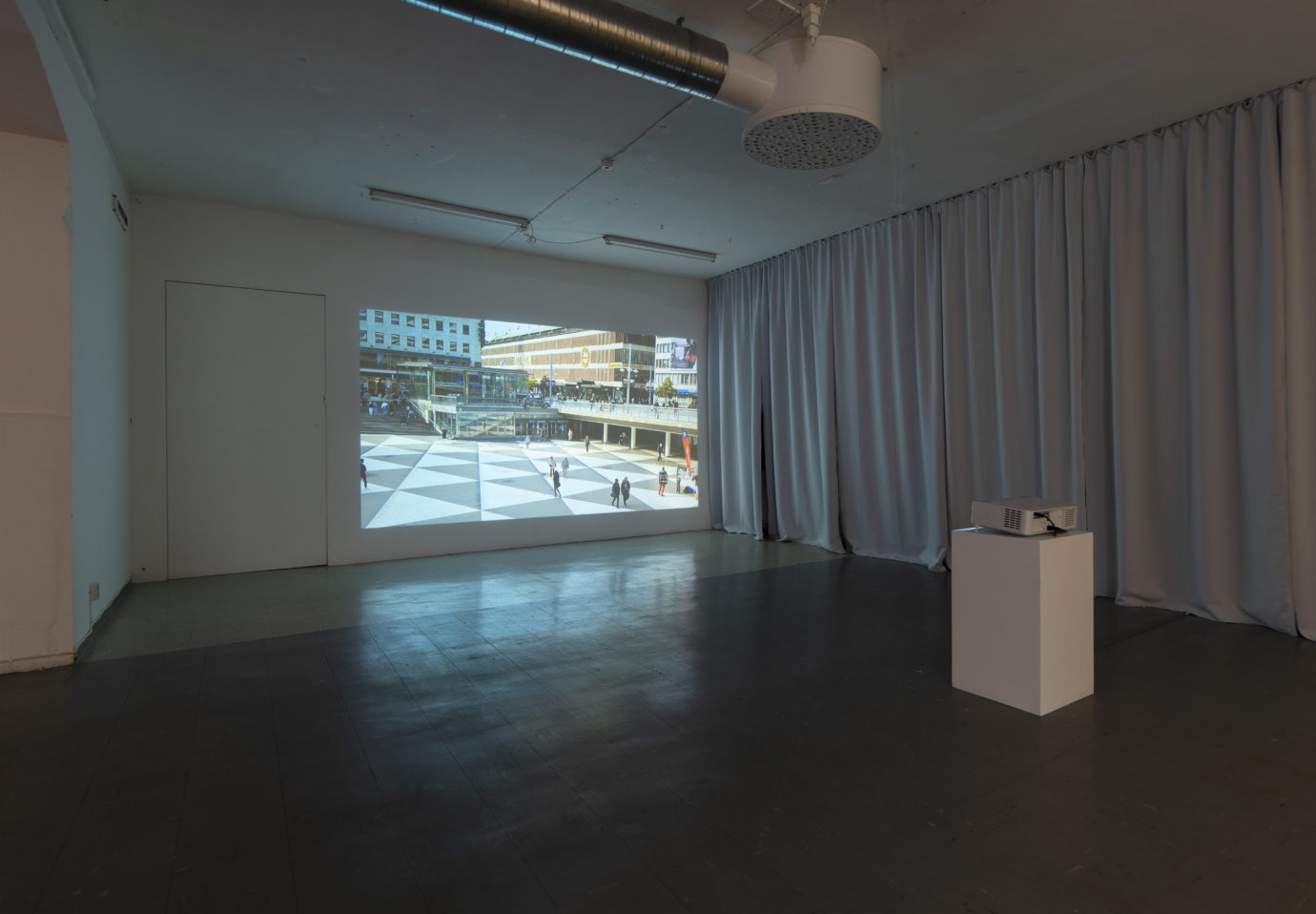 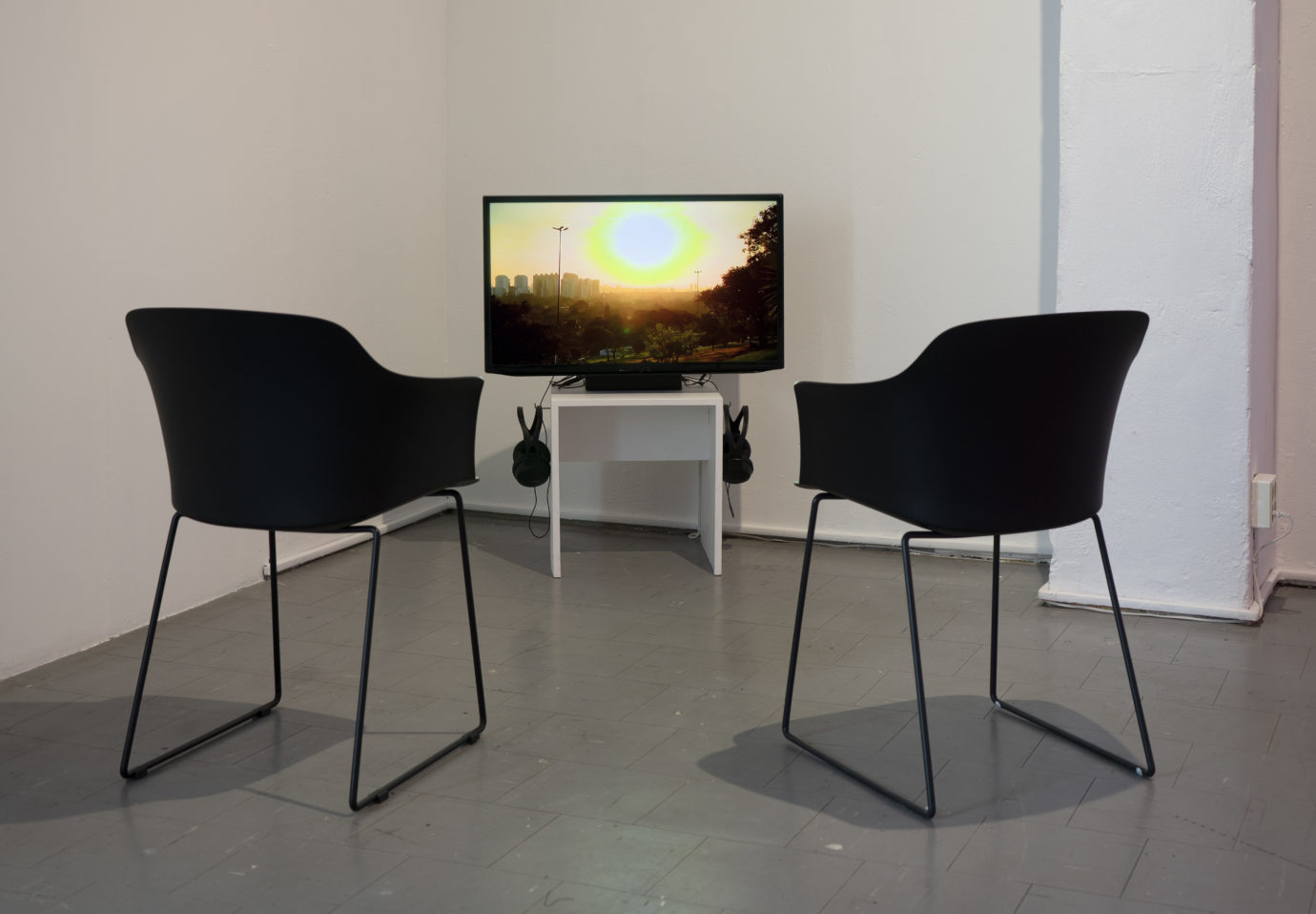 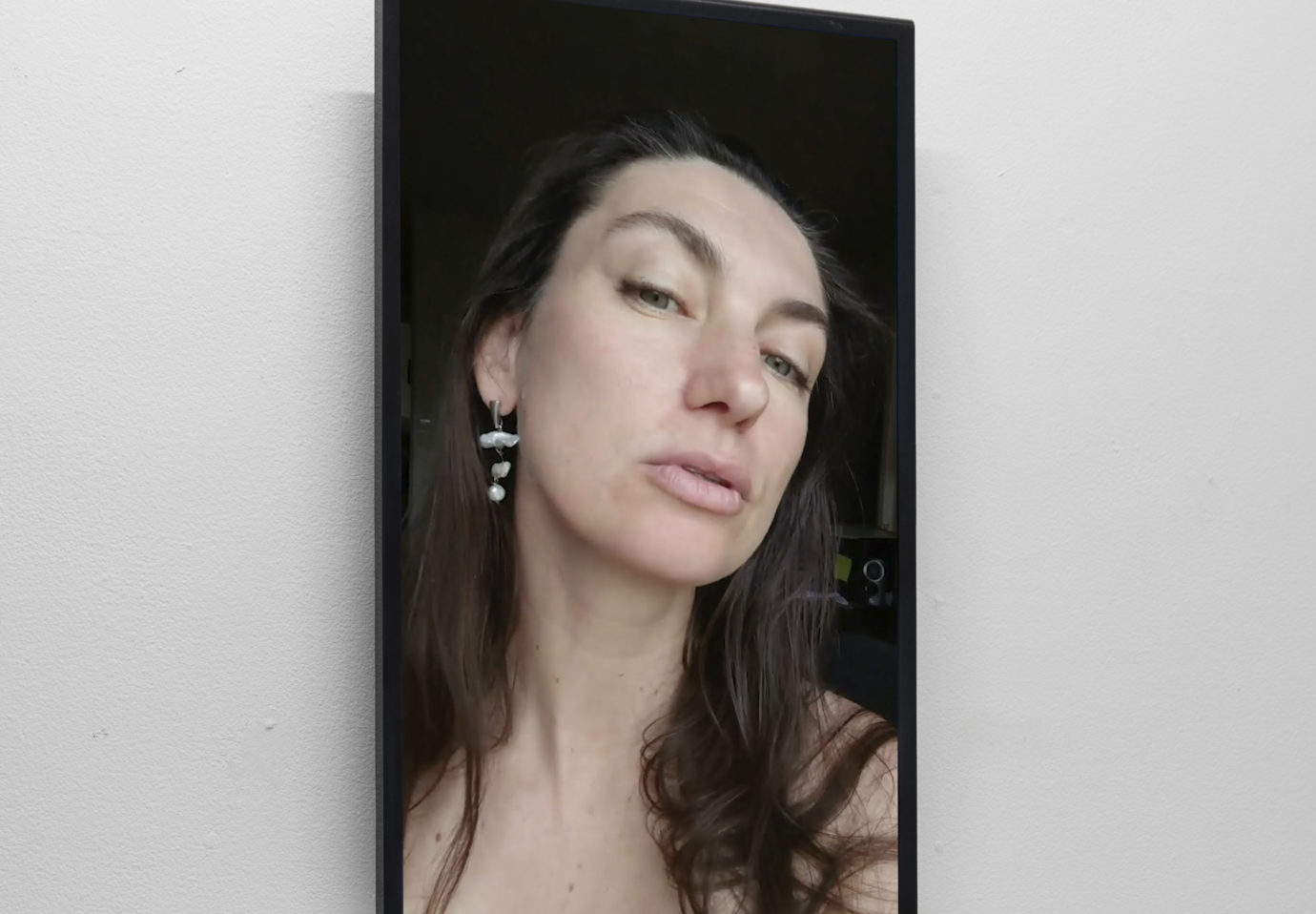 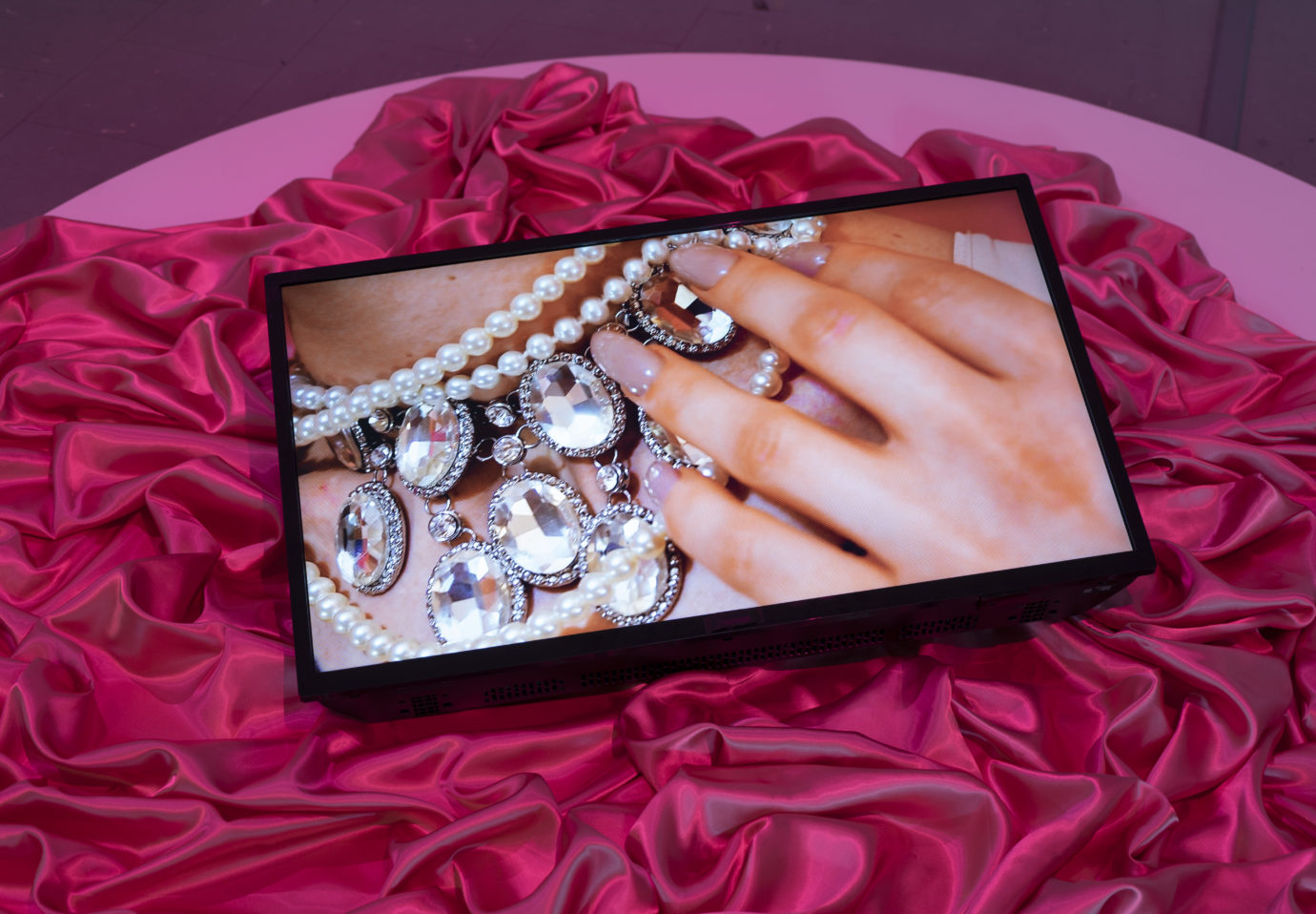 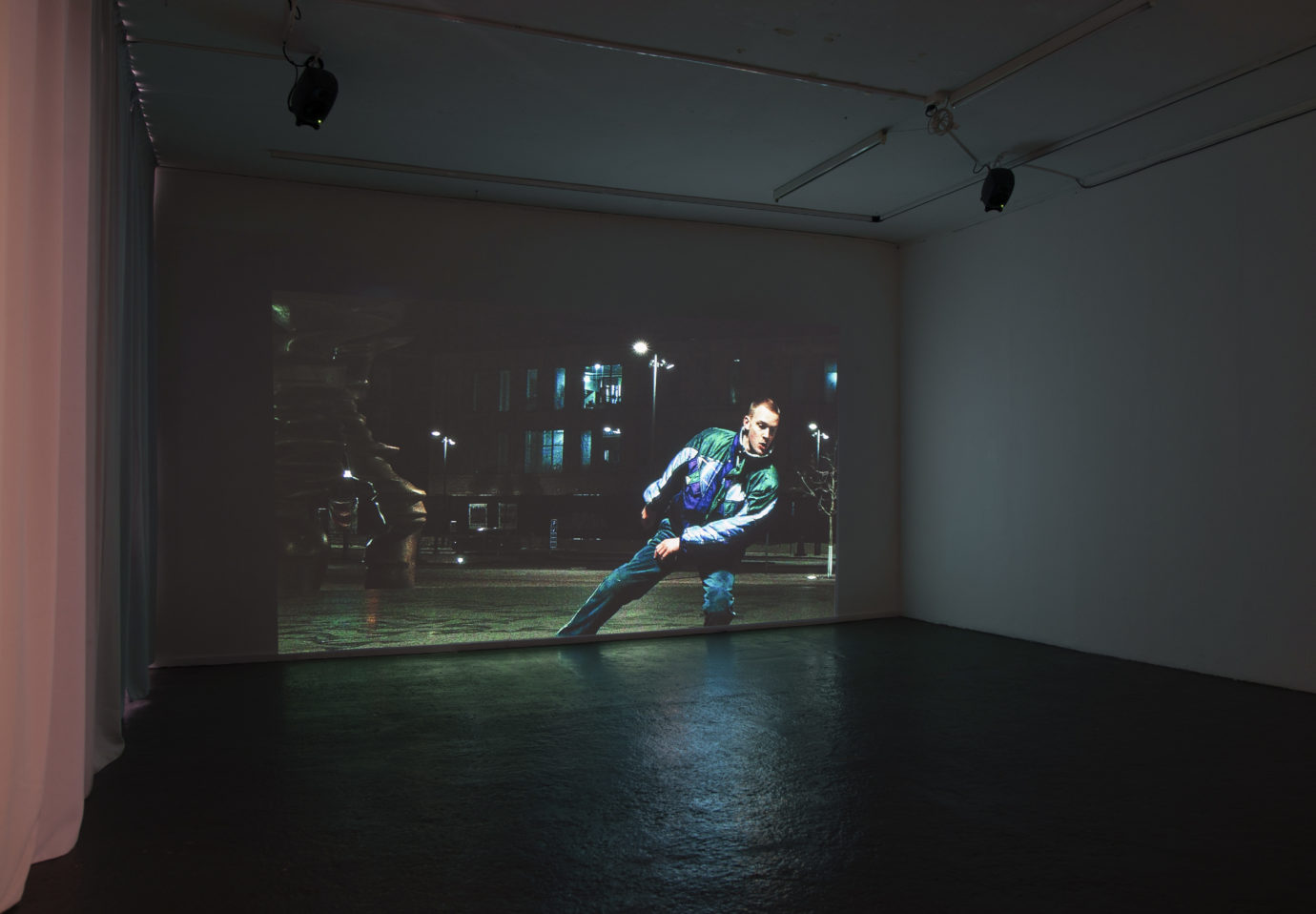