SOFT TURNS: Behind the High Grass 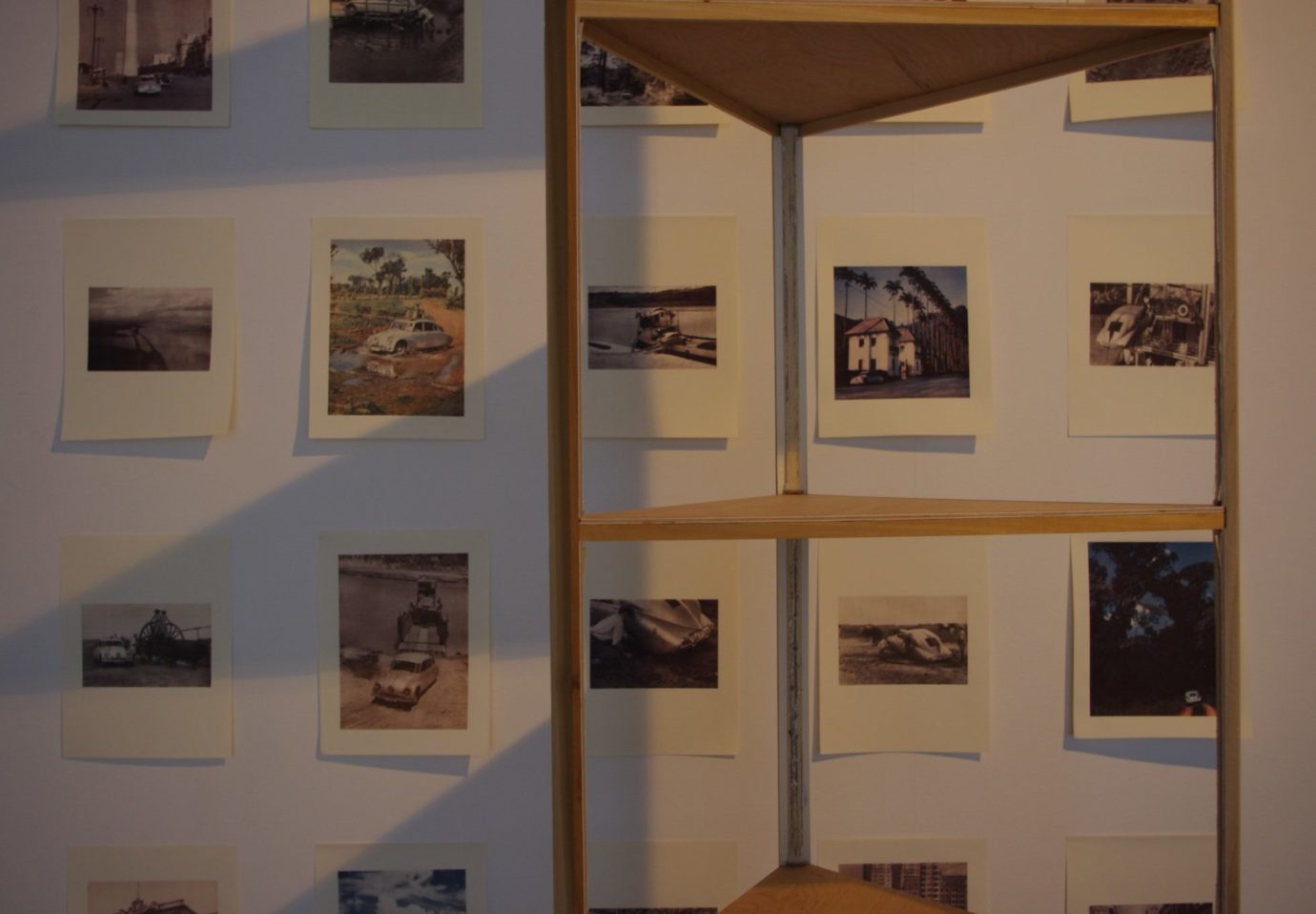 SOFT TURNS: Behind the High Grass

SOFT TURNS (Sarah Jane Gorlitz and Wojciech Olejnik) have been collaborating on stop-motion and video installation since 2006. They are currently based in Toronto, Canada. Behind the High Grass is a project based on a travel book they once found by chance at a flea market in Berlin.

When moving from one space to another, there is a moment of being in-between, where there is a trace of oneself in the first space, and already a projection of oneself in the next.  In this transitory mode, one simultaneously belongs to two spaces and to neither; as if one belonged not in a fully-fledged way but a temporary, partial manner – reduced here to the precarious state of an ‘other.’
The travel book has become, for us, an apt metaphor to address issues concerning otherness. Cloaked with generic narratives occurring in real places, these literary accounts actually often delve into complex social, historical, political or psychological contexts.  Much of our recent practice surrounds a post-war travel book we once found at a flea market, which had lost all its text, leaving only enigmatic sepia images. 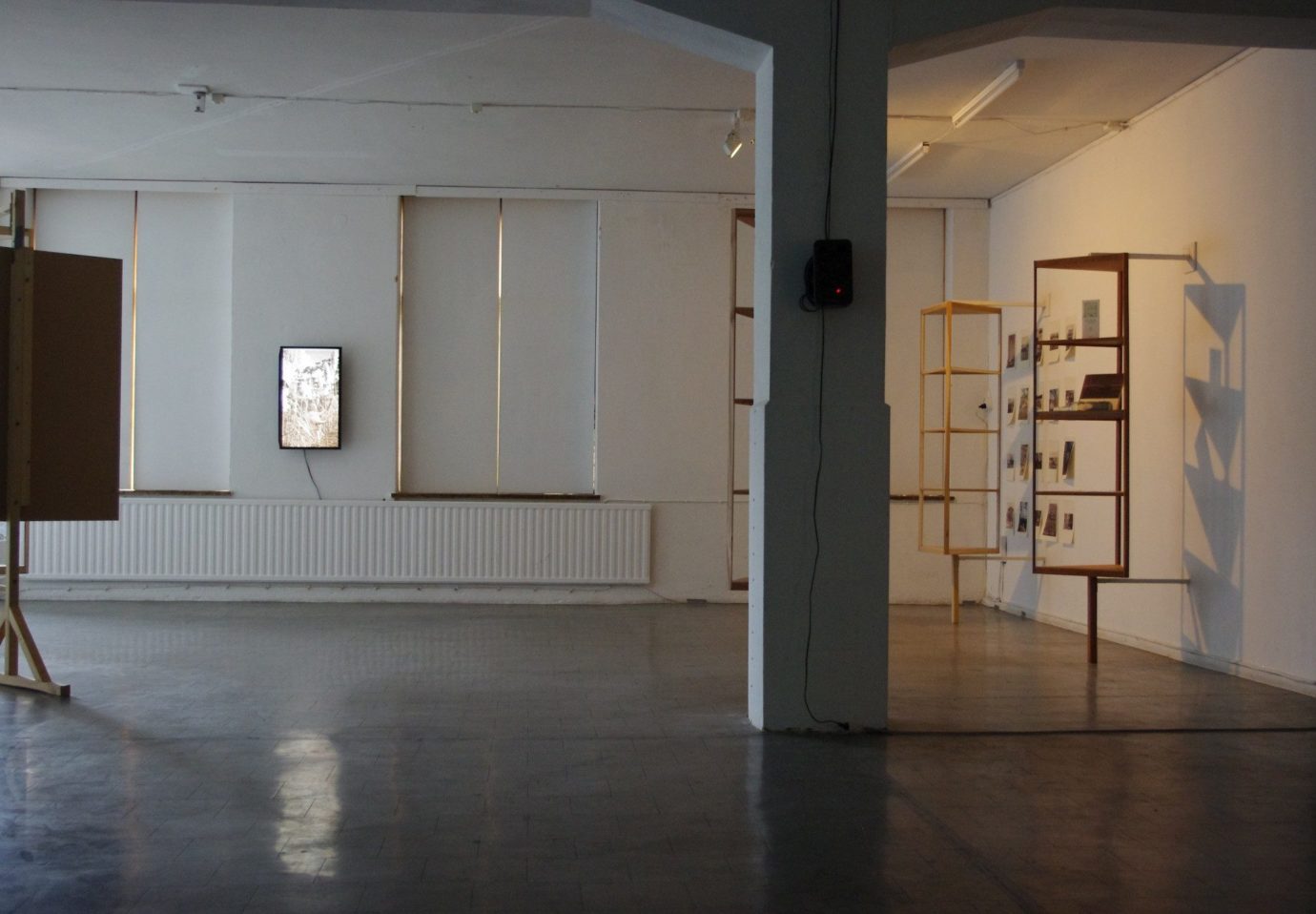 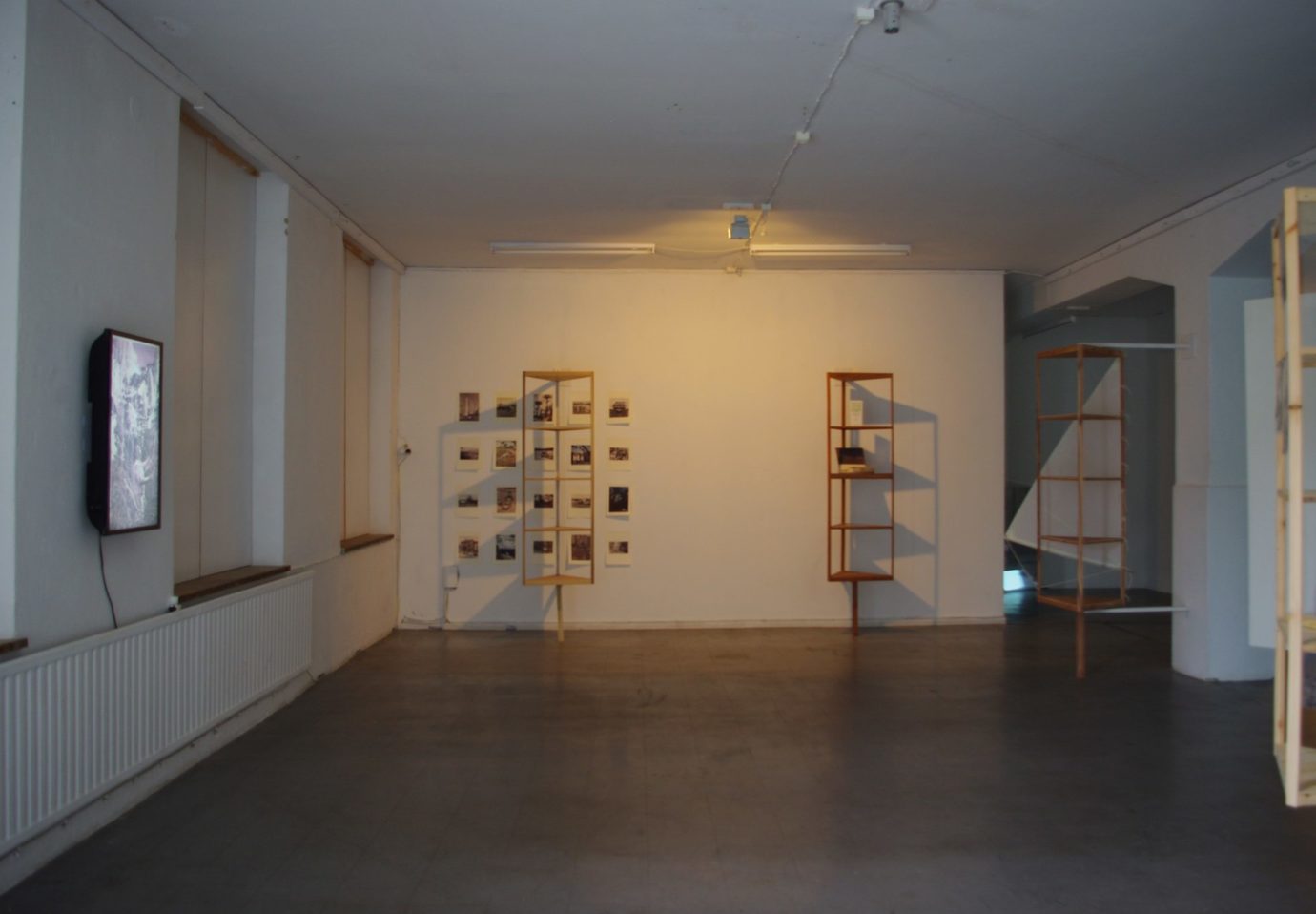 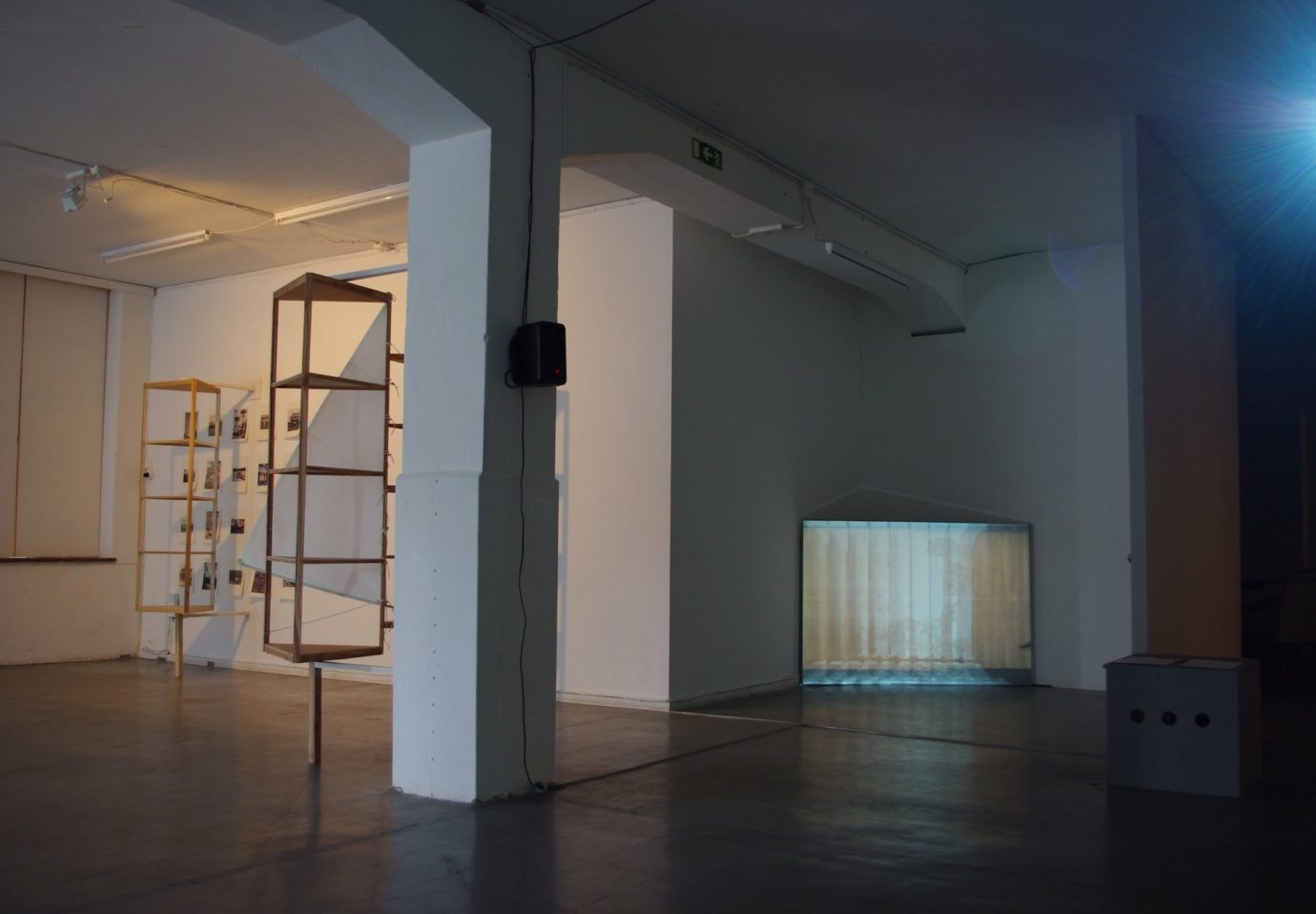 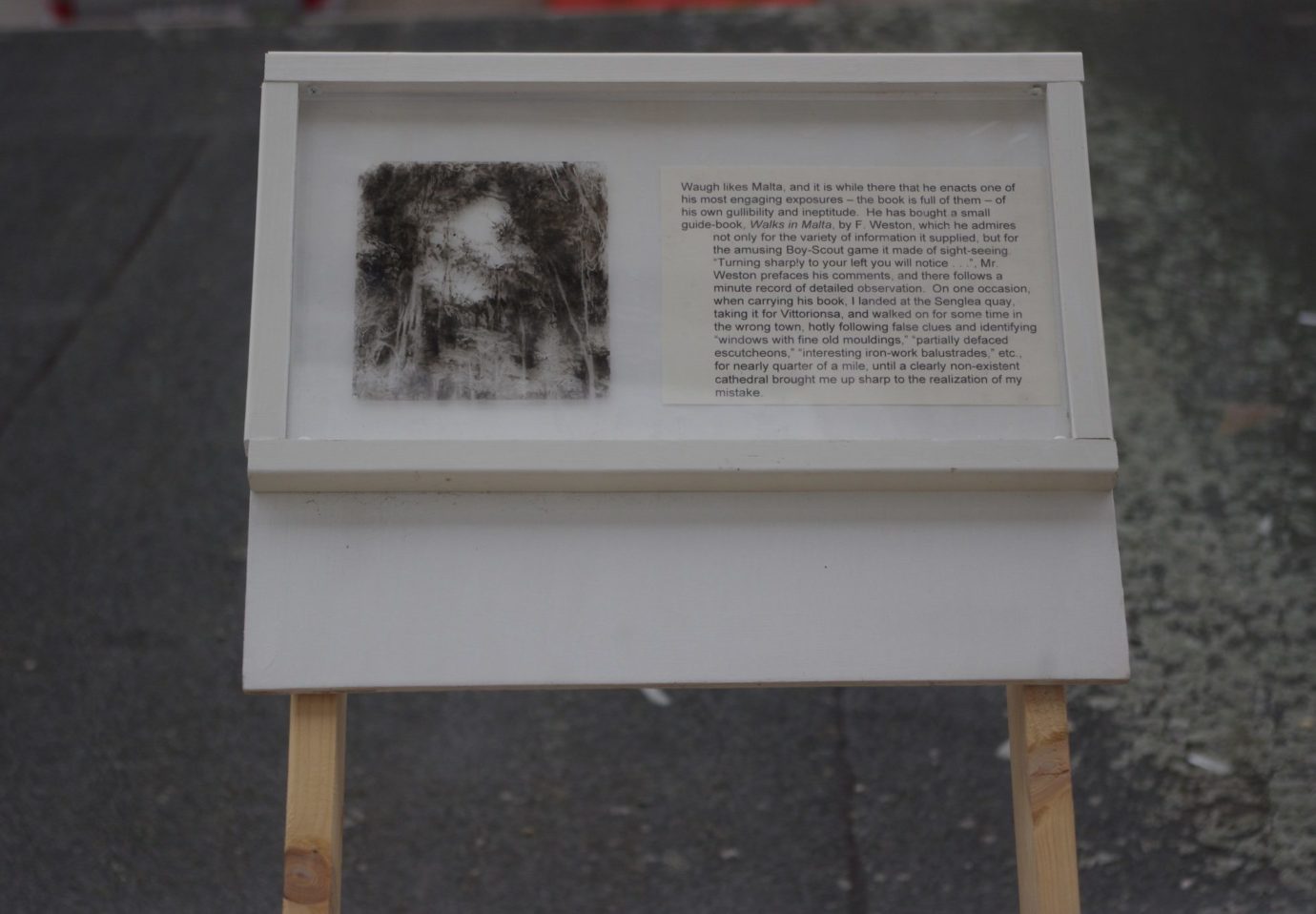 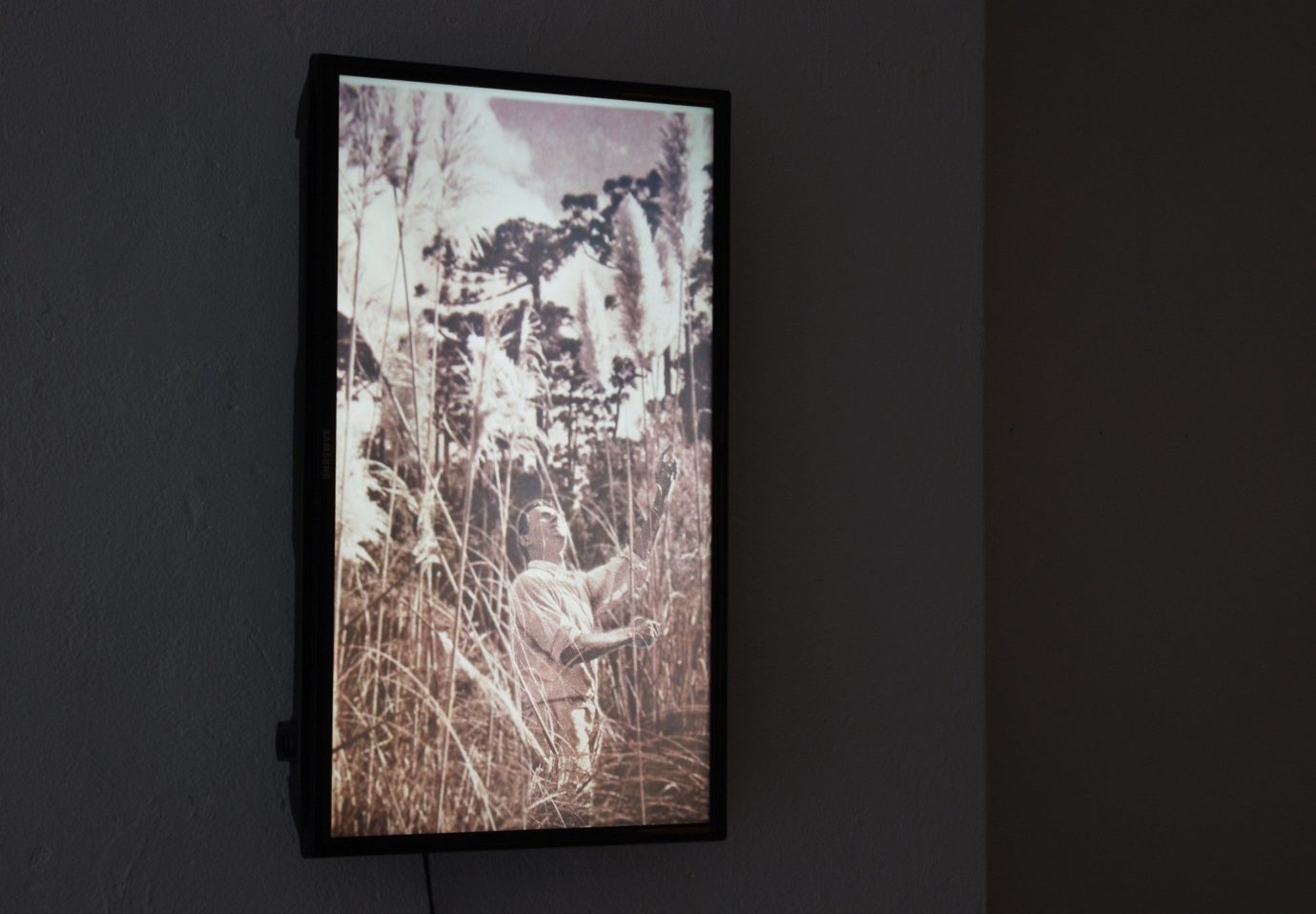 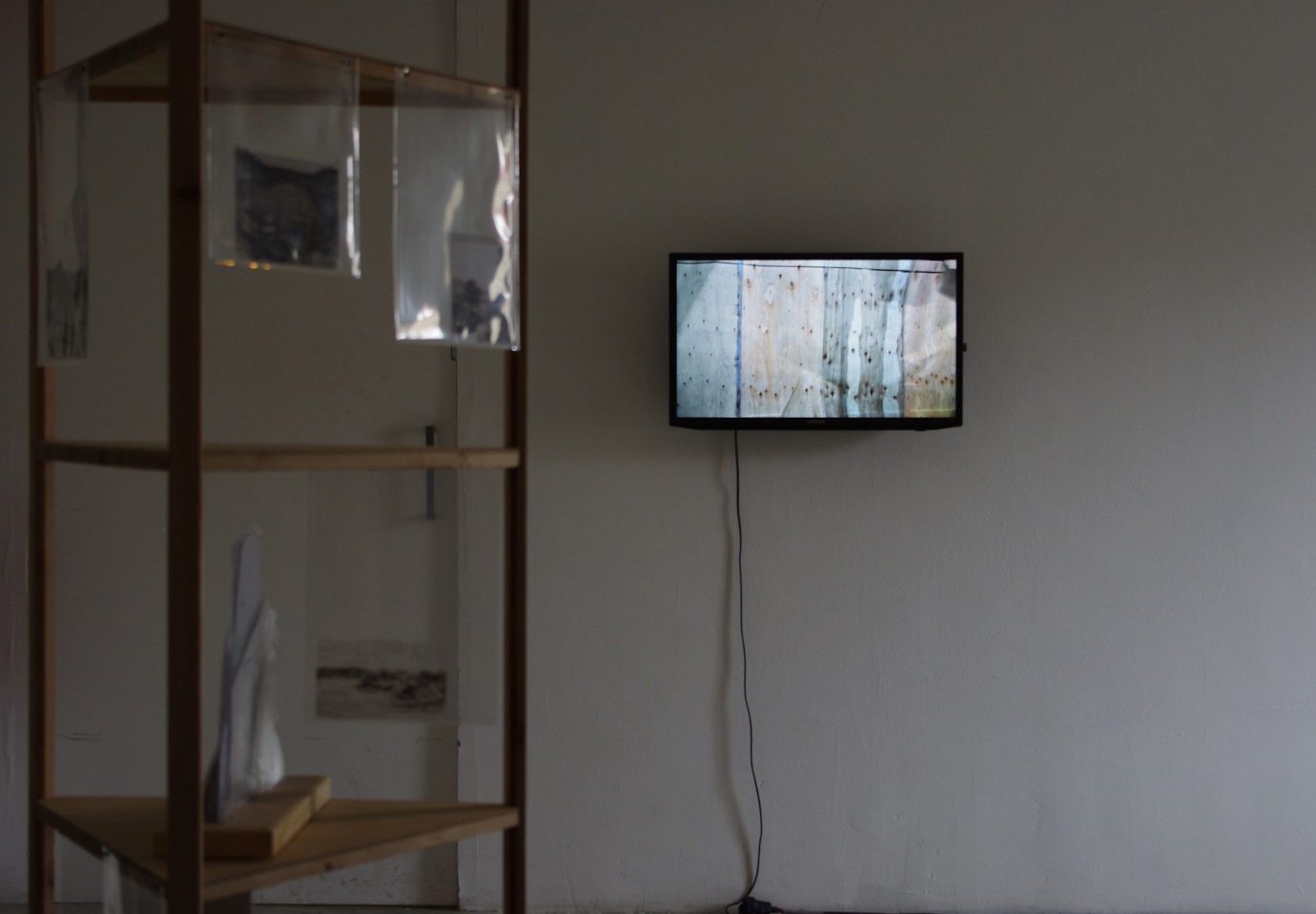 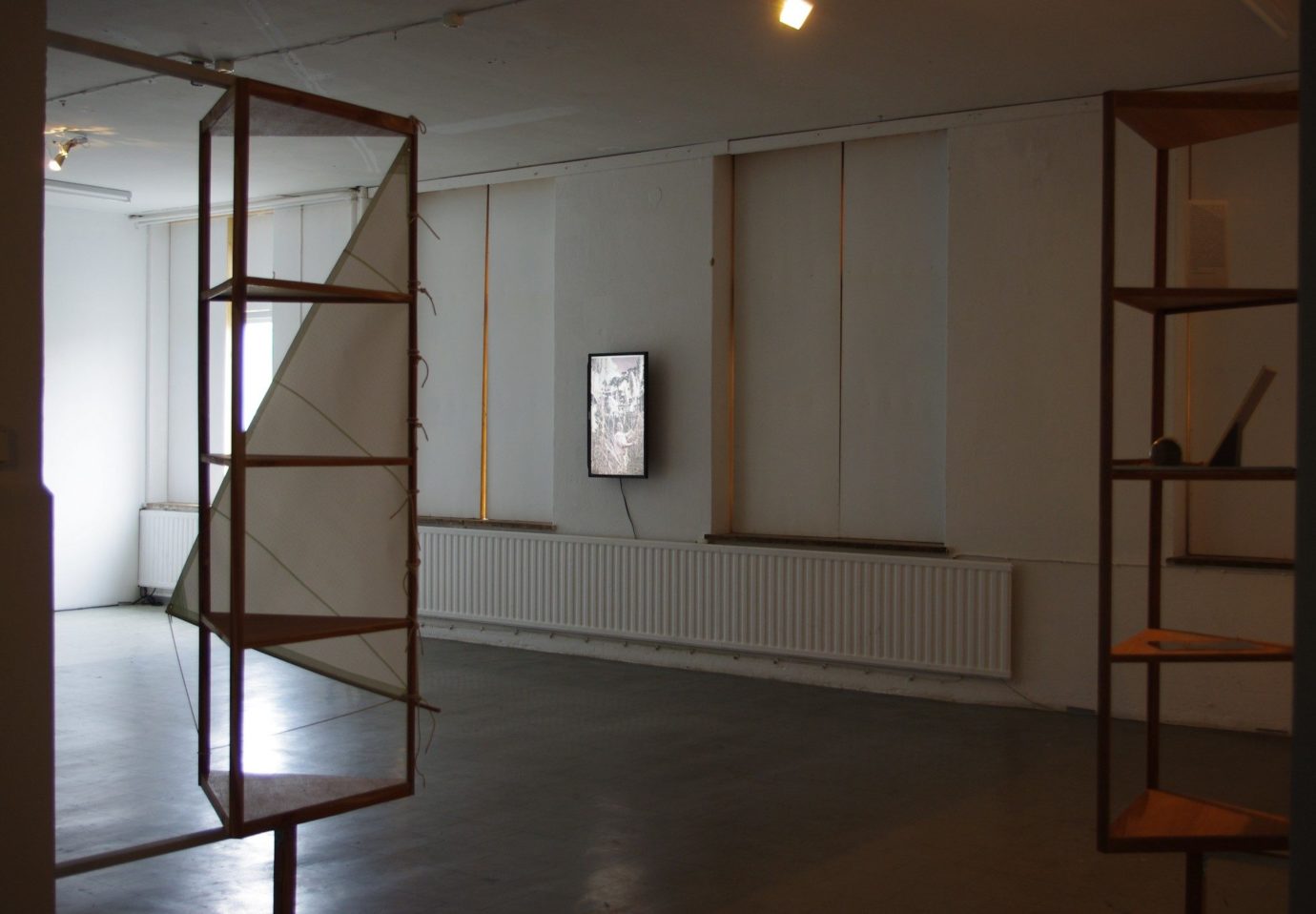 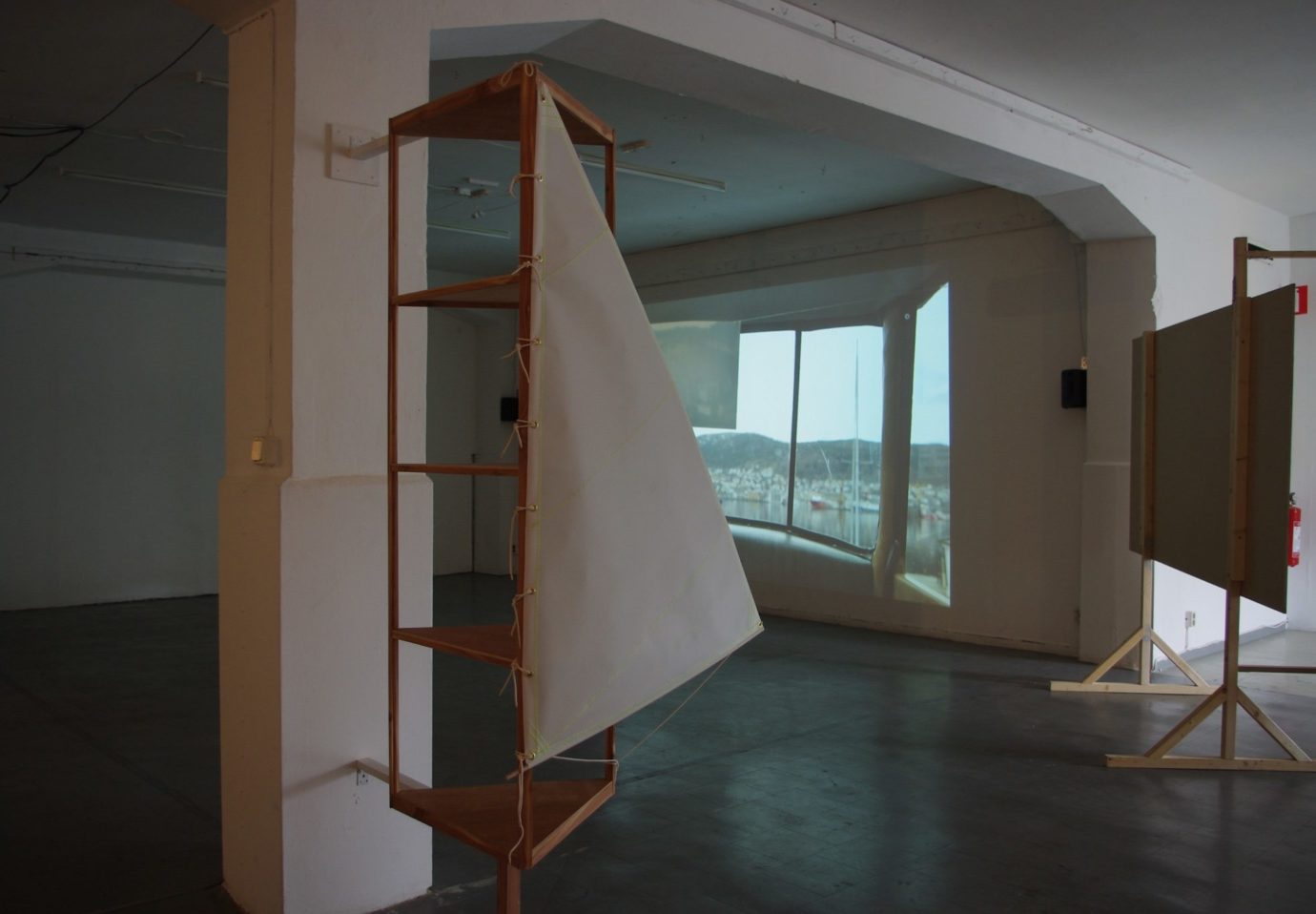 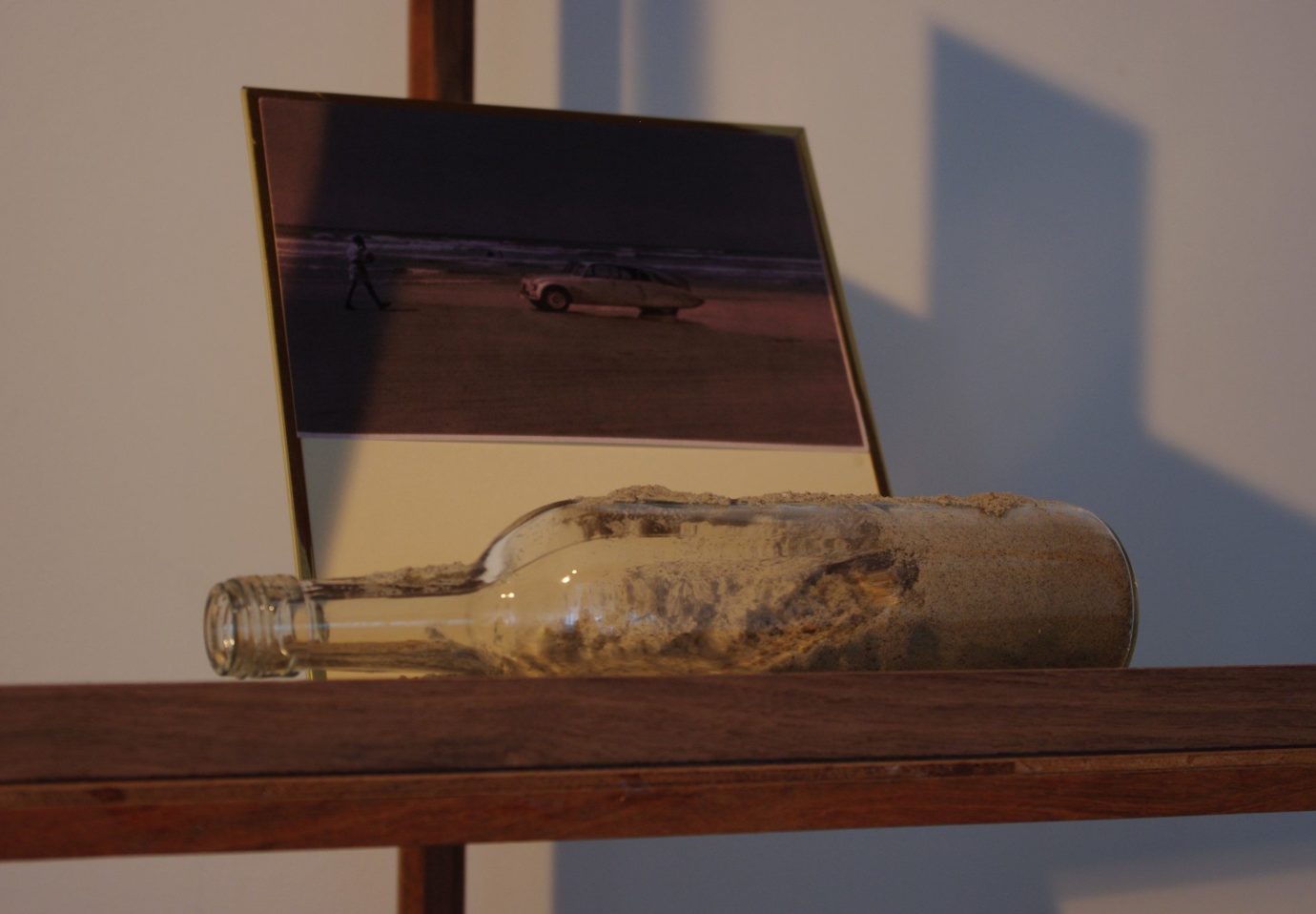 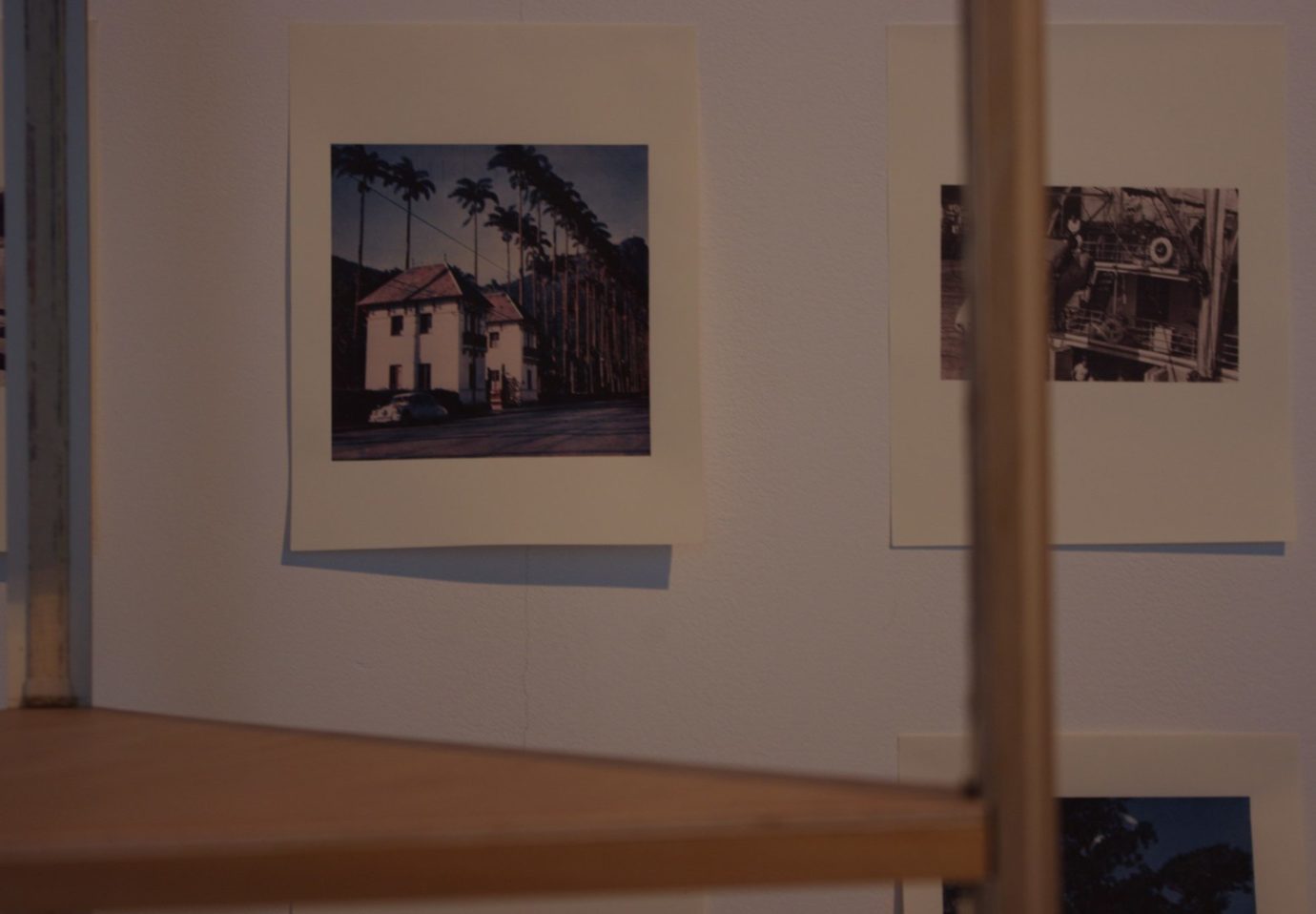 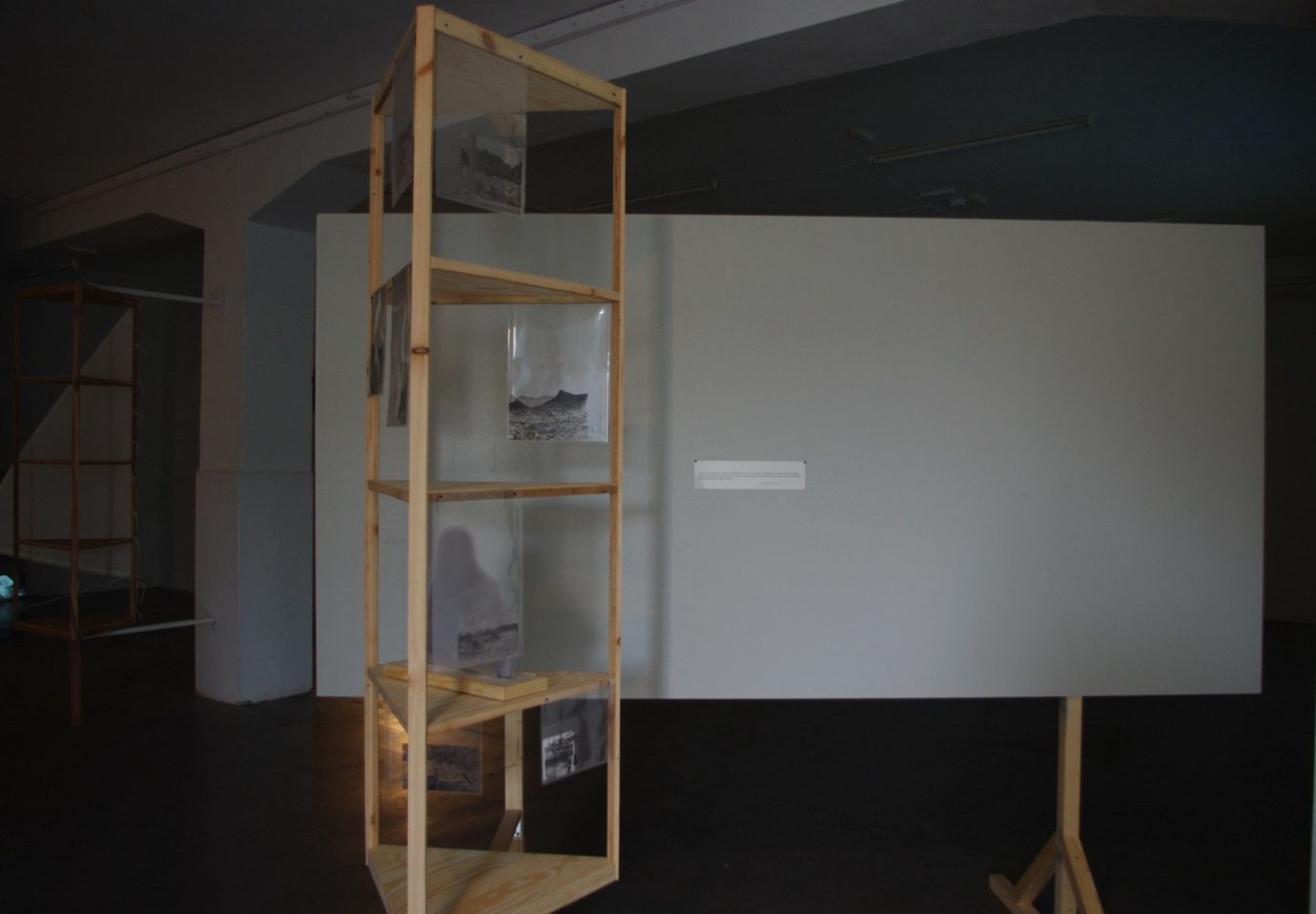 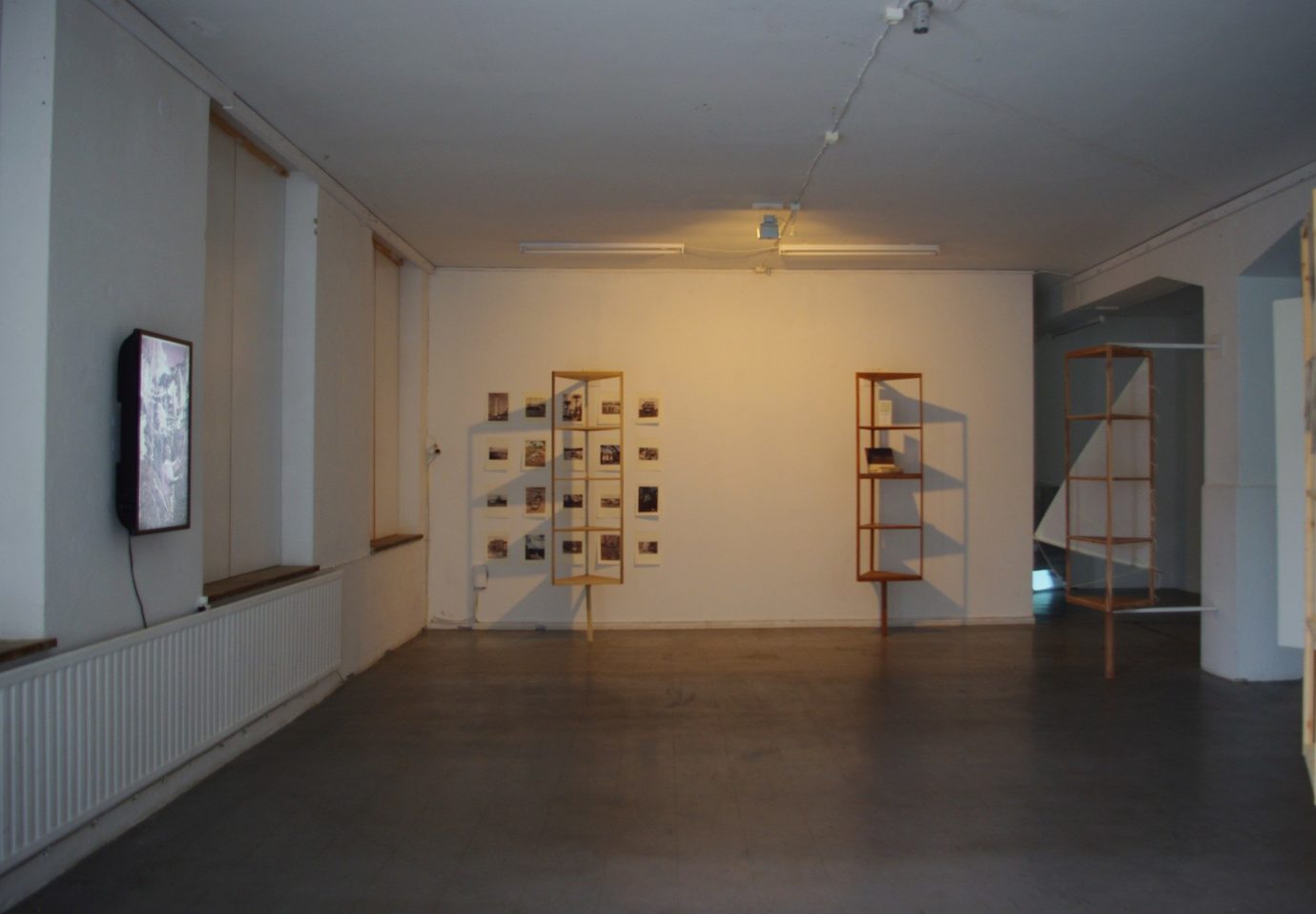