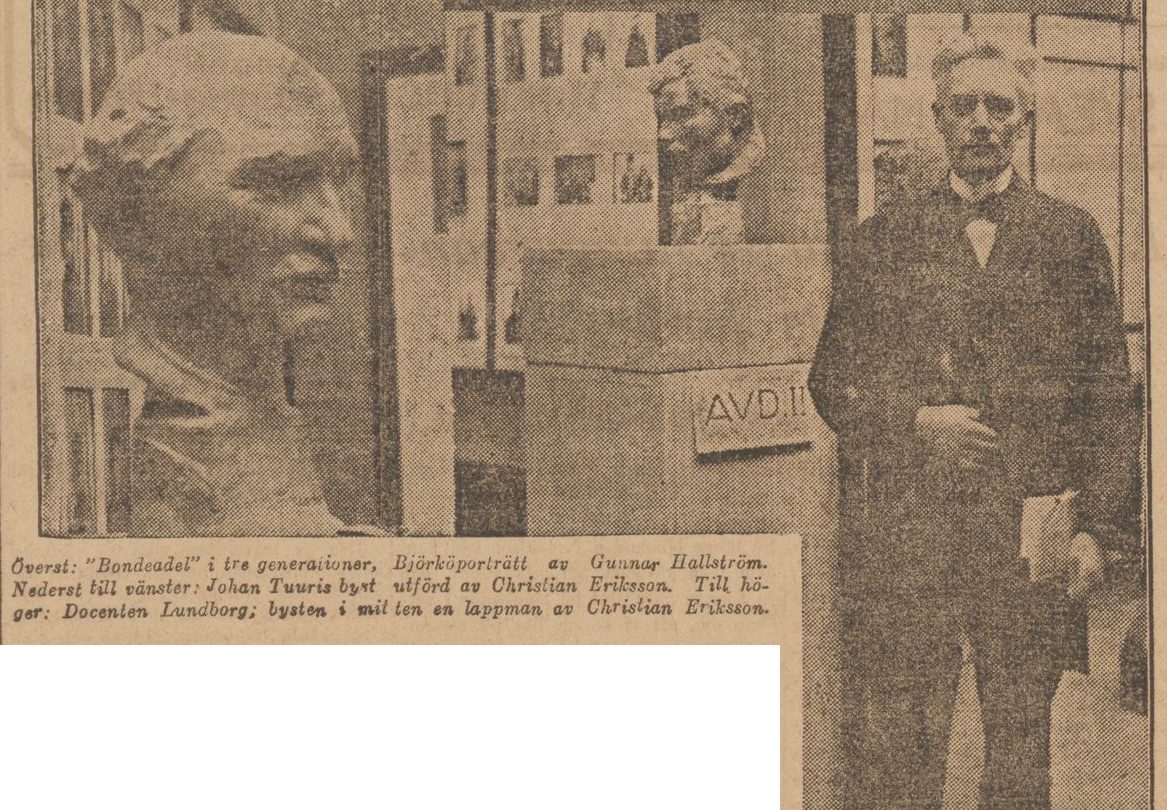 Thursday, November 21, 7 pm
The talk will be held in English.

On November 21, Hanni Kamaly will be the first guest speaker of the series, sharing her most recent research and her thought processes around the idea of “responsibility for and within visual culture and its history”.

In the artist’s words

I’m currently researching for a project on the colonial entanglements in Swedish art history and its figurations of “the Other”. I wish to pose questions on the denial of racial image/history and its implications, the “apolitical” ideal in the arts and the Nordic amnesia of the past (referring to Paul Gilroy’s “patterned amnesia” from Afro-Nordic Landscapes: Equality and Race in Northern Europe, edited by Michael McEachrane). Contesting whiteness, and proving the presence of coloniality in image production: what is the responsibility of the artist and how are the images reproduced and represented by institutions and the actors of the art world?

Hanni Kamaly’s interdisciplinary works involve sculpture, video and performance, that investigate the process of alienation and the devaluation of the subject. Central to her practice is the human body, working as a home of the subject as well as a projection for norms, ideologies and power structures. Kamaly’s work has been exhibited at the following institutions and spaces: Lunds Konsthall (2019), Ginerva Gambino, Cologne (2019), Tegel, Stockholm (2019), Moderna Museet, Stockholm (2018/19), Luleå Biennial, various cities in Sweden (2018/19), Malmö Art Museum (2017/18), Ahrenshoop Kunsthaus, Ahrenshoop (2018), Skånes konstförening, Malmö (2017), Almanac, London (2017), Rupert, Vilnius (2016).

The cover image represents the race biologist Herman Lundborg next to sculptures by Christian Eriksson. Photo taken in “Svenska Folktypsutställningen” at Konstakademien 1919.