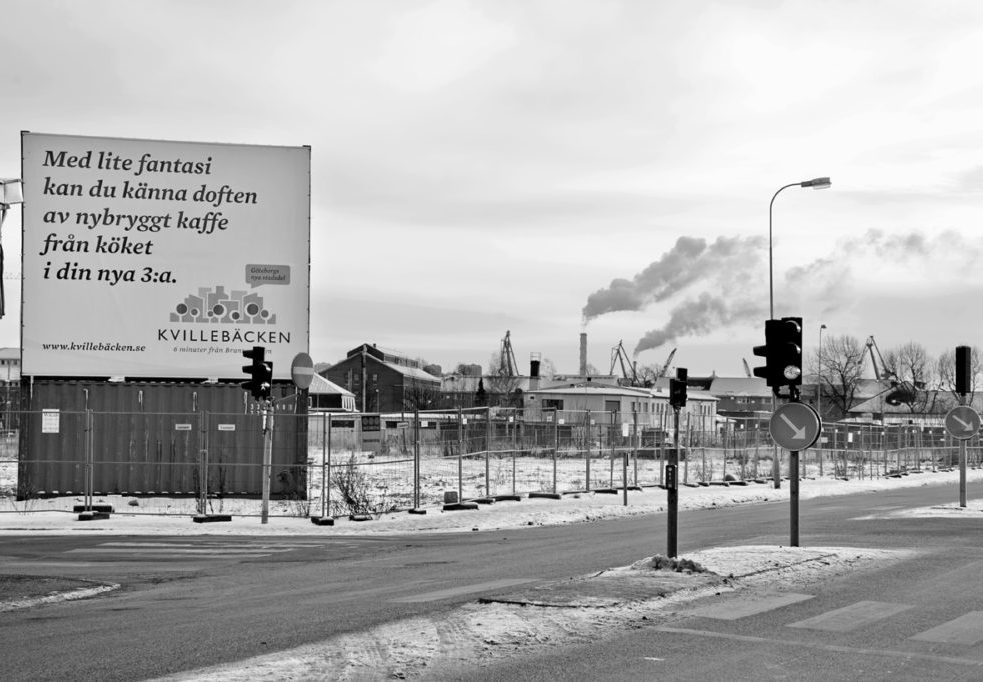 In times when gentrification has become the dominant form of urban regeneration one might believe that it is a part of the “natural development” of the city, benefiting all. Words like: “renewal”, “inclusion”, “mixed city”, “attractivity”, “sustainable urban development” all casts a mystifying veil, concealing the fact that gentrification benefits certain groups at the expense of others. In these processes aesthetics, art and culture have a crucial roll to play.

This lecture explores how urban frontiers are created and how gentrification is both produced by, and is producing, a unequal city.

Catharina Thörn is a researcher at the Department of Cultural Sciences at Gothenburg University. Together with the documentary photographer Katarina Despotovic she has published the book Den urbana fronten – En dokumentation av makten över staden.

Catharina Thörn’s lecture is the last lecture in the first chapter of the lecture series Towards the post geographic.

The map has long been a tool and a model to conceive and position man spatially as well as the objects’ positions in relation to each other. An instrument to determine and establish the borders of what is a country, a road, a path or a stream. But also to draw dividing lines between the bodies to be defended and bodies perceived as threat. The European history of cartography is deeply related to the beliefs and ideas of the people who are outside a defined community. The question is how modernity’s claim to establish such rigid borders and institutions has changed in the near contemporaries when power over the means of communication technologies for monitoring and military resources increasingly has been privatized and individualized.
In the lecture series three scholars examine issues of cartographic development, impact and materialization. The series brings together researchers from different fields together with the visiting audience investigate the specific impacts of the map creation story. All lectures are open to the public and admission is free.