Lecture with Gunnar Olsson: The map underneath the map 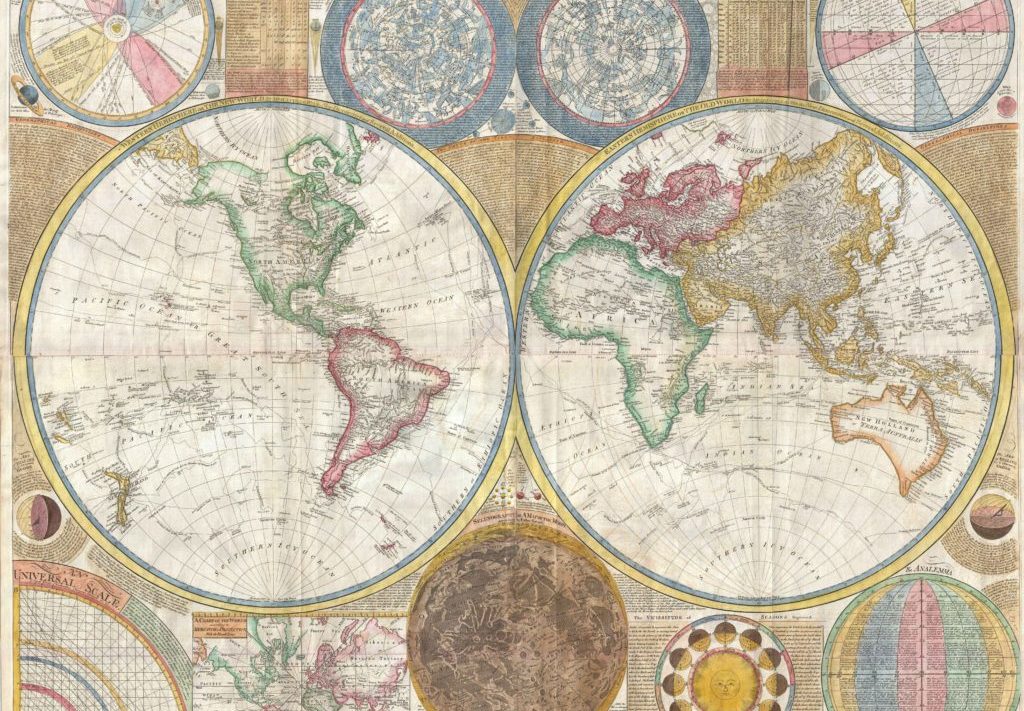 Gunnar Olsson: The map underneath the map

16/3, 19-20
Free admission
Gunnar Olsson, Professor Emeritus at the University of Uppsala, has among other things written the popular book “Abysmal a critique of cartographic reason”. In his work Olsson gives perspective on how the human condition to think not least spatially is deeply affected by specific geographic contexts and history(ies). He investigates the consequences a cartographic way of reasoning has had and still has to aesthetics, morality and human imagination. During his lecture Olsson will sketch a history of cartographic development and the implications and limitations it has had and still has to the human capacity to think spatially. Questions about what lies beyond the map and how we navigate in the world become central in this context. Gunnar Olsson’s lecture is the first in a series of three in the lecture series Towards the post-geographic.

The map has long been a tool and a model to conceive and position man spatially as well as the objects’ positions in relation to each other. An instrument to determine and establish the borders of what is a country, a road, a path or a stream. But also to draw dividing lines between the bodies to be defended and bodies perceived as threat. The European history of cartography is deeply related to the beliefs and ideas of the people who are outside a defined community. The question is how modernity’s claim to establish such rigid borders and institutions has changed in the near contemporaries when power over the means of communication technologies for monitoring and military resources increasingly has been privatized and individualized.
In the lecture series three scholars examine issues of cartographic development, impact and materialization. The series brings together researchers from different fields together with the visiting audience investigate the specific impacts of the map creation story. All lectures are open to the public and admission is free.
The lecture series is supported by the Stockholms Arbetarinstitutförening and ABF.