Lecture: Perhaps we need to think about conceptual solutions to practical problems? 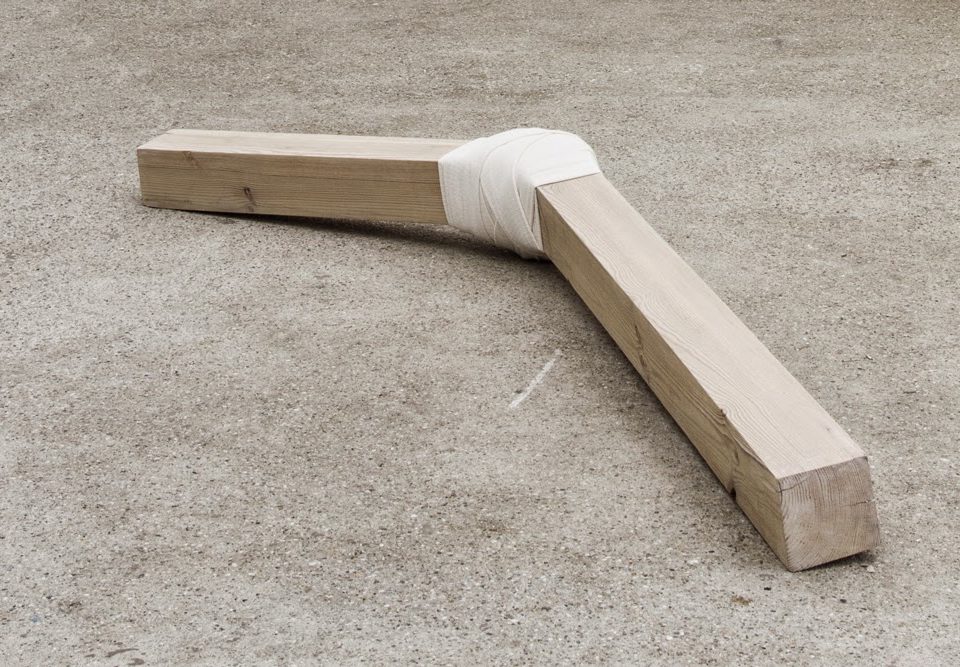 16/2 19 pm
Free entrance
Language: Swedish, some of the upcoming lectures will be hold in English.

Jonatan Habib Engqvist will talk and think out loud with us about how administrative and bureaucratic language and the work it entails affects our bodies, thought and actions, Jonathan writes:

I was going to try to talk about desires versus loyalty, the idea of ​​the different kinds of audiences and why it can sometimes be healthy to not expand your business. Hopefully, this will make sense in that I share with you some different experiences of working in and with different types of institutions. It may be that we will talk about the difference between asking for permission and asking for forgiveness, trust and control, and how one can relate to different regulations. Through concrete comparisons between the Nordic countries money distribution systems, mixed with practical examples (micro and macro), we can try to see how one can creates space for the unexpected, and how one attempts to enable a large a part of the budget as possible into the artworks or directly to the artists. The idea is for this to become more of a conversation than a regular lecture.

This is an attempt at a practical field study on on cultural institutions scope for action. By zooming in on specific exmples, we want to show how what’s on paper might appear abstract and look like general directives, but in fact has practical effects and what kind of habits they may generate in our daily lives.

The lecture is the second in the serie Conversations on Populism, a serie of four lectures at Skånes konstförening which explores the possibilities to focus on power structures, integrity, populism and artistic autonomy within the field of art. Conversations on Populism The question asked is if there is a way to do this without being populist, over educational, functional and target oriented.

Jonatan Habib Engqvist works as a curator, writer and teacher in art theory at the Royal Art Academy in Stockholm. Engqvist has previously worked at Moderna Museet and IASPIS, and been part of a series of curatorial teams like No Bad Days at Kalmar Art Museum (2015) and Tunnel Vision, Momentum 8, the Nordic Art Biennial in Moss, Norway (2015). Together with Lars-Erik Hjertström Lappalainen and Annika von Hausswolff he run the online platform tsnok.se, who wishes to conduct irregular art criticism backwards and breaking with the normative exhibition regime. In 2015 he founded (CRIS Curatorial Residency in Stockholm) in collaboration with the NKF, Nordic Art Association, and works at the moment with Bouchra Khalili for a solo exhibition at Färgfabriken in Stockholm.