Anja Carr: Sensing something slimy under the shoes

Anja Carr: Sensing something slimy under the shoes

Anja Carr’s solo exhibition at Skånes Konstförening includes two new, performative installations and the ongoing photography-series “Moments (Act 1-13)”. The series contains 13 photographs so far – each of them documenting one performance conducted in theatrical, intimate rooms and installations. Through absurd, repulsive or dystopic actions Carr transforms well-known toy figures which are the starting point for her handmade costumes. The works follow a dream or nightmarish logic, without clear boundaries between genders, bodies or objects, animals or people, children or adults. For the first time the whole series will be shown together and form a circle around the viewers. This linear composition will open up for new narrative connections between the various performances, which in the photographs can only be read as moments from different actions.

The installation “Sensing something slimy under the shoes” (2016) displays traces of action or movement in a more literal way, based on a centipede toy with sneakers, from the 80s. This furry creature in human size has apparently left behind a trail of slime by its movements in the gallery space – as snails do when they are slowly creeping forward. Carrs hybrid of snail, man in clinging workout-tights, and centipede has both arms and legs and could resemble the creation in the horror film “The Human Centipede (First Sequence)” (2009). In the film three people are sewn together with mouth connected to the anus and in this way receive a common digestive system. Referring to the movie, Carr takes her interest for the French philosopher Julia Kristeva’s notion of “the abject” one step further: Things that we find repulsive because they can not be defined as an object or subject, but exists somewhere in between.

Human need for categorization and “The Uncanny” (the strangely familiar) are further explored in the second installation titled “Spirit Talk” (2016). It consists of two costumes converted into sculptures and a spirit board that was used in a previous performance to evoke pony spirits. The idea of the spirit detached from the body is still widespread today – maybe it is, despite an intense palette, something in this exhibition that is not visible? The two costumes, based on the 80s children’s toy My Little Pony – with their surface of artificial leather – hints to a fantasy world of a more adult kind. As the slime on the floor, the skin-like textile on these costumes – that no longer surround living bodies – are connected to the vulnerable borders between the inside and outside of our bodies. My Little Pony was originally intended as a toy for little girls, but has in recent years gained a widespread fan base among adult men on the Internet.

Anja Carr (b.1985, Bergen) has recently shown live-performances at NOoSPHERE (New York City), Miami Performance International Festival ’15 (Miami) and Le Générateur (Paris). Recent exhibitions include LYNX (Oslo), POPPOSITIONS Art Fair (Brussels) and Trøndelag Centre for Contemporary Art (Trondheim). In addition to her own production Carr runs PINK CUBE in Oslo; a pink exhibition space with body fluids in the wall paint, that she founded in January 2011. This year she will participate at the group exhibitions “Particle” at Kunstnernes Hus (Oslo), “Identität von Mensch und Ort at Landesbibliothek” (Kiel) among others, contribute to the art publication “Vector #7” released at Entrée (Bergen) and do a solo exhibition at the Agency gallery (London).
This is her first exhibition in Sweden.

The exhibition is kindly supported by the Norwegian Embassy in Sweden. 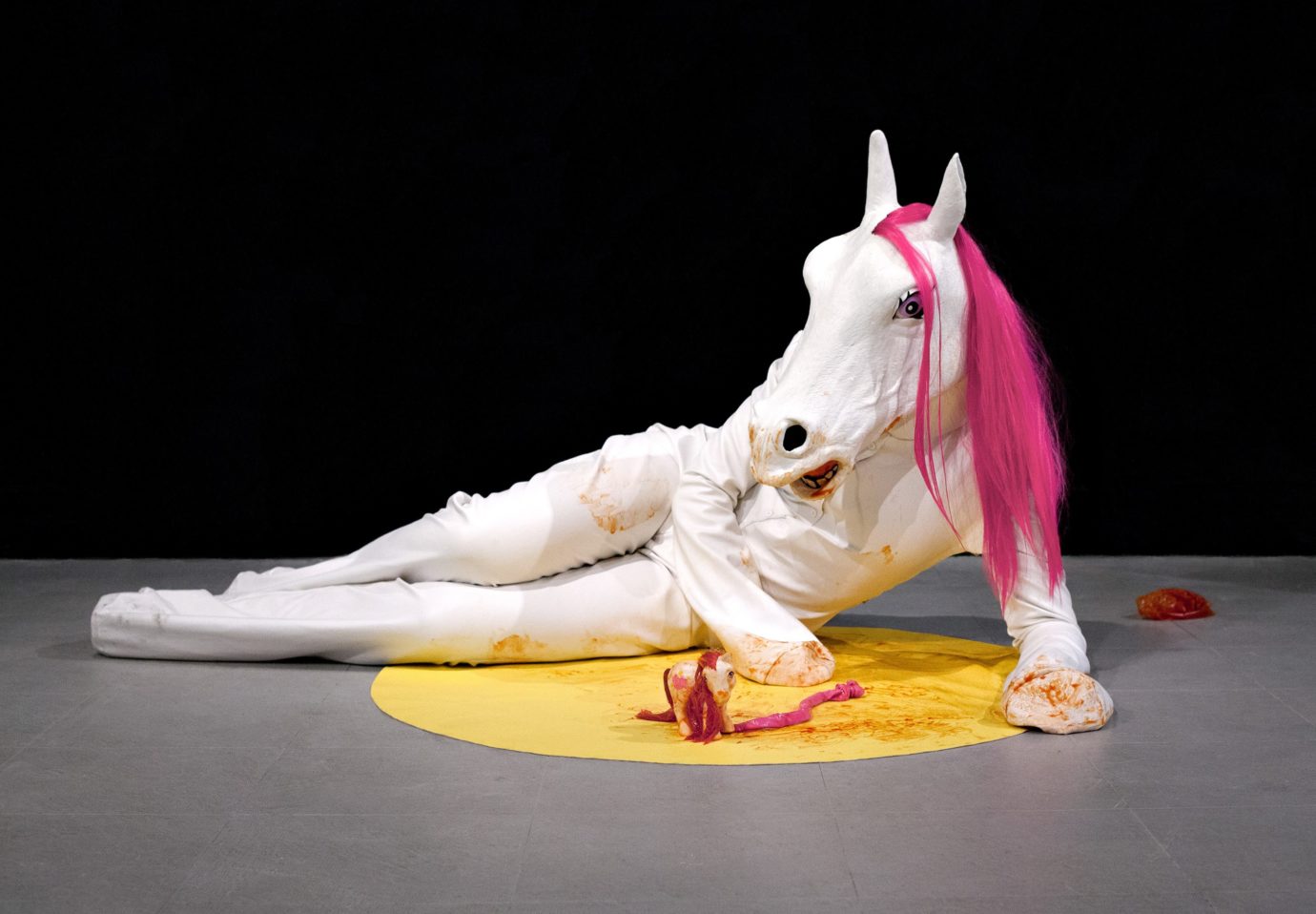 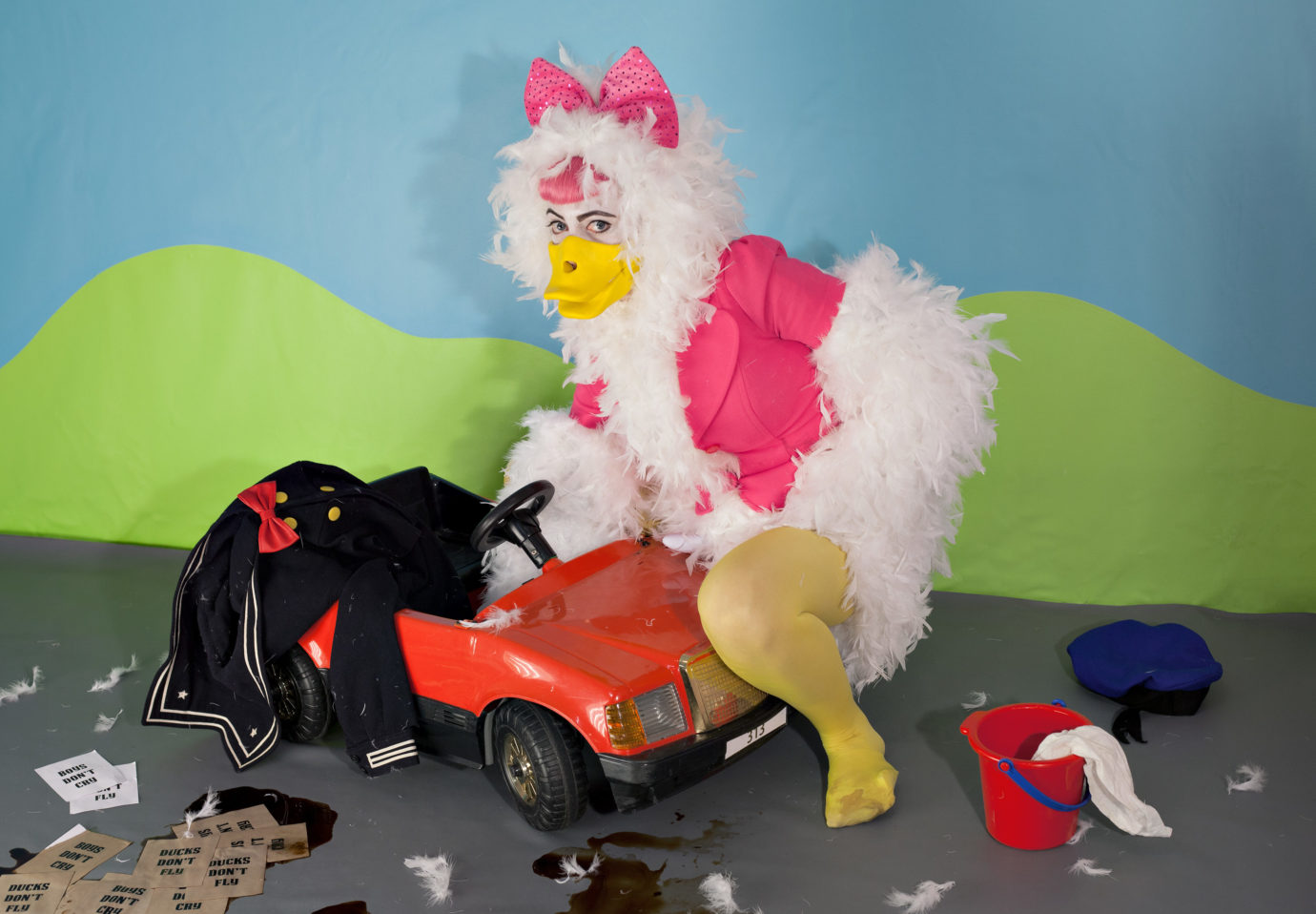 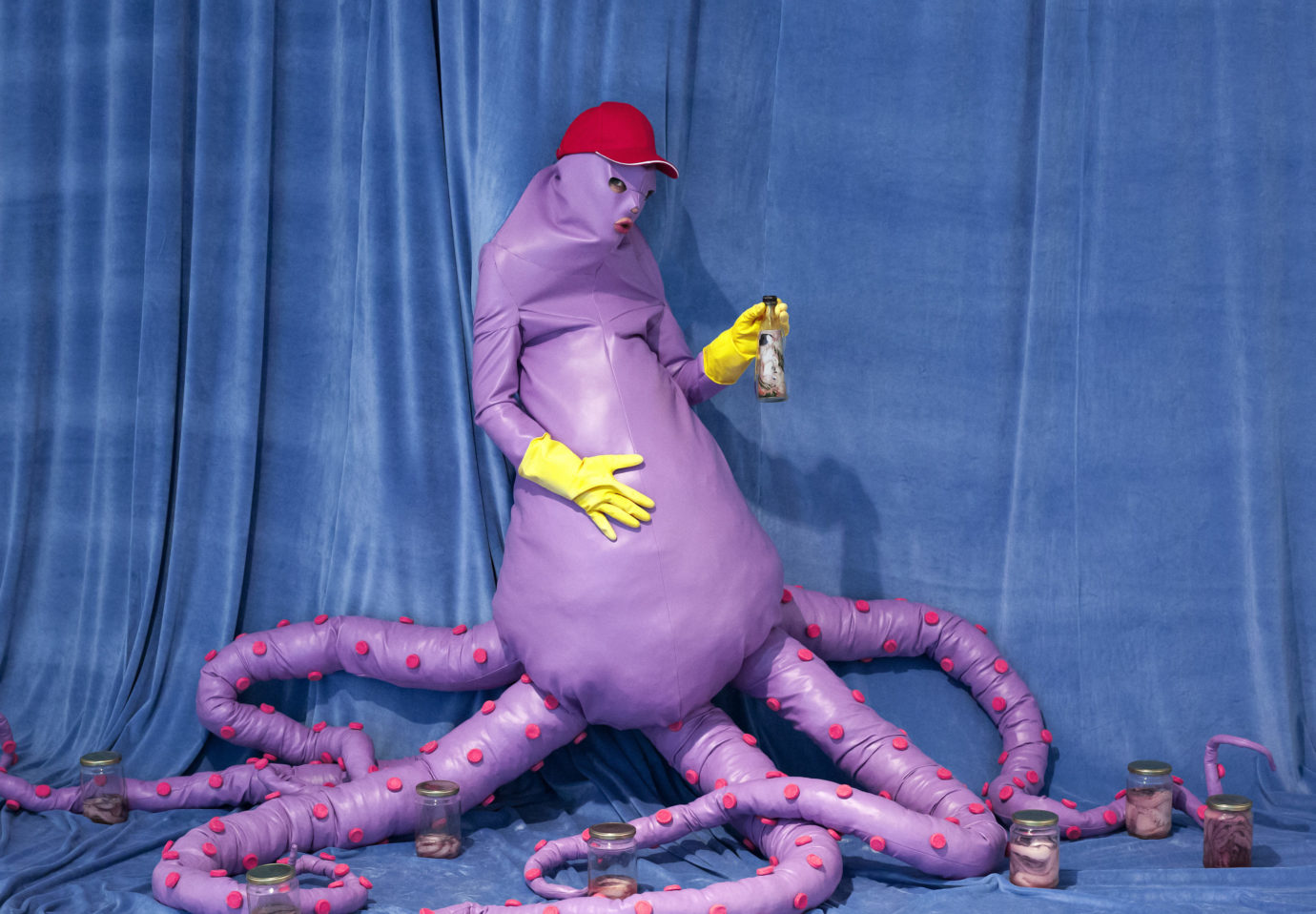 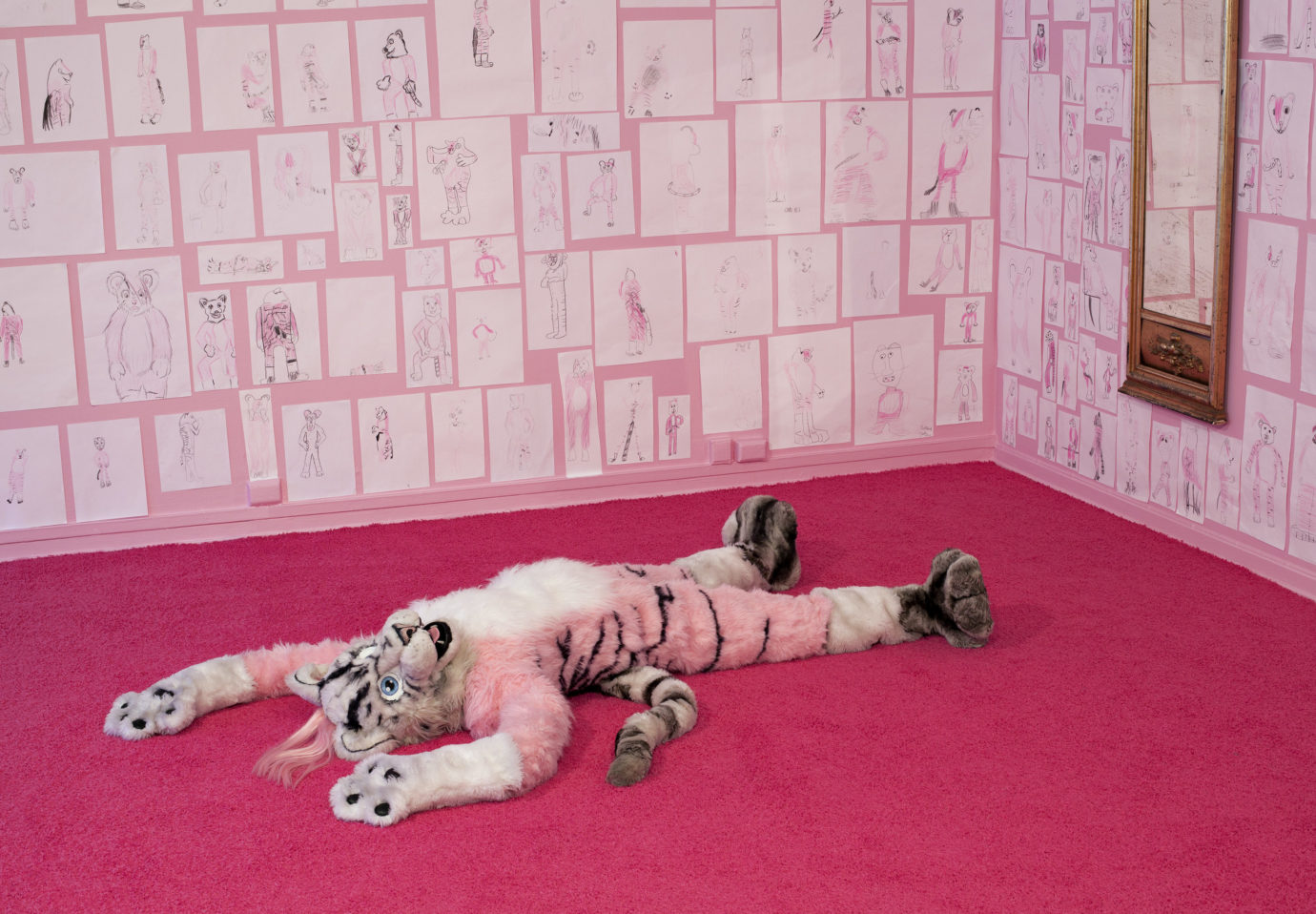