Wherever the Sunbeam falls 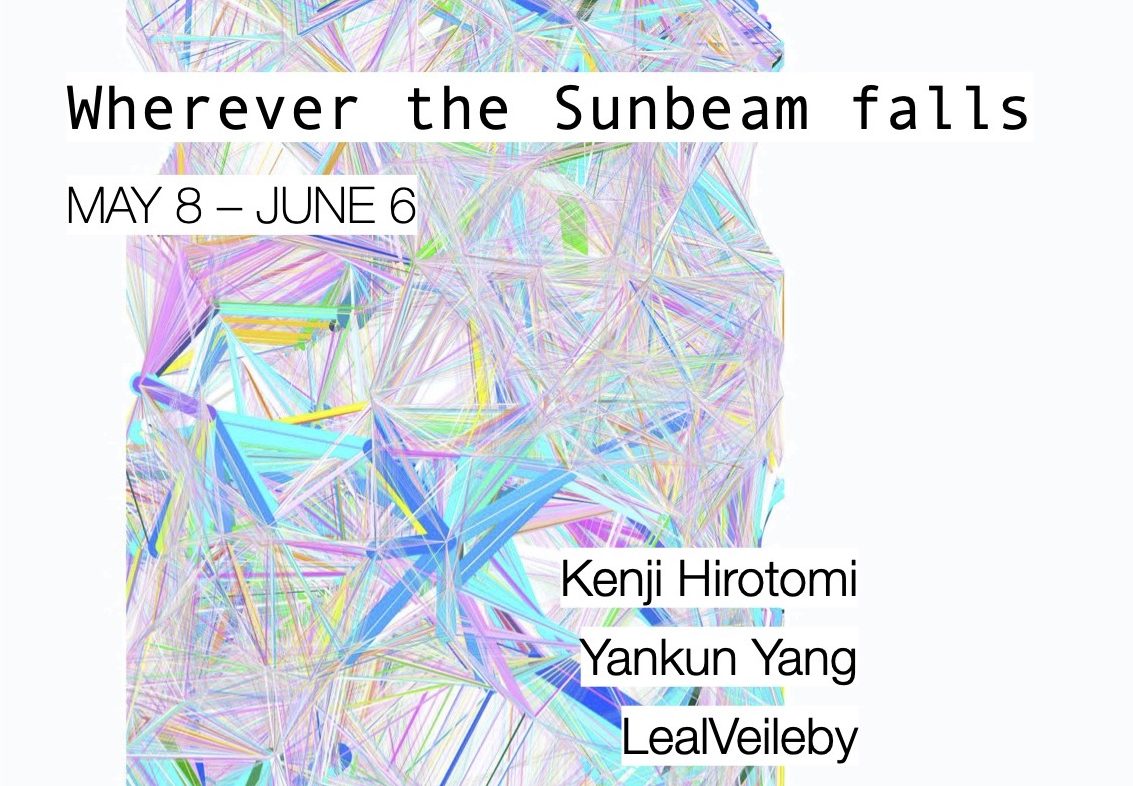 As long as there’s light, life carries on—the only variable is the form it takes. Through play and elements of speculative fiction, this exhibition explores this vital connection. In both Kenji Hirotomi and Yankun Yang’s interactive installation Speech Painter and LealVeileby’s new works, life is converted into light beams. But while Hirotomi and Yang distill visitors’ voices into a spontaneous audiovisual experience, LealVeileby catapults us into an otherworldly future with notes of kitsch and nostalgia. Though their methods and focus diverge, these works create a compelling dialogue between an inclusive, collaborative present and a dreamy, post-human futurescape.

In their video installation Panacea’s Tongue, LealVeileby explores a potential future ruled by light—literally. The video works’ gentle narrator details a world where light beams have become the dominant life forms. The video viewing area invites visitors to experience the work like a story hour of fantastical future tales punctuated by chaos and the shadows of old pains. Layered with physical objects, such as lustrous silver lab coats, ancient artefacts, and meteorite fragments, we end up in a future realm of quiet comedy and sublime imagination.

Speech Painter, on the other hand, actively roots itself in the present. The machine invites visitors to speak into the microphone and with each voice, the artwork evolves. While visitors must speak to participate, the actual language doesn’t matter—voices are transformed into digital, laser-like brushstrokes and a unique soundscape. Yang and Hirotomi specifically designed their program to eliminate language barriers and other barriers to participation, opening up each spontaneous work to more collaboration across difference.

The Portuguese-Swedish artist duo LealVeileby consists of António Leal (b. 1976, Lisbon) and Jesper Veileby (b. 1985, Karlstad). They are based in Malmö and have been collaborating since 2011. They both hold MFAs from Malmö Art Academy.
They have had Solo shows in both Sweden (Skånes konstförening 2018, Konsthall K 2014, Galleri Pictura 2012) and Portugal (Espaço Campanhã 2018 & 2013). Their works have been shown at numerous video art festivals and group shows in Portugal, Sweden, Spain, Brazil and Denmark.
They recently received two-year working grants from the Swedish Arts Grants Committee (2021 Veileby, 2020 Leal), the prizes Aase & Richard Björklunds Fond from Malmö Art Museum (2019) and Sven and Ellida Hjort’s Exhibition Grant from Skånes Konstförening (2018). In 2017 they were the winners of Fuso – Video Art Festival and their work is represented at the MAAT Museum in Lisbon.

Yankun Yang/杨焱焜: Yankun (b. Chongqing) is a New York-based architectural designer, computational designer, and digital artist. He worked as an architectural freelance designer for 5 years with various firms in the United States—but now he focuses on the spatial boundary between digital and physical media, particularly how people interact with two worlds of things. His architectural design background has made him a unique artist who emphasizes spatial relationships in digital art. In 2020, Yankun received his Master of Science in Advanced Architecture Design from Columbia University.

Kenji Hirotomi/広冨健児: Kenji (b. Tokyo) is a New York-based music producer, sound artist, sound designer, and audio engineer. He completed his Master’s Degree in Music Technology from New York University in 2019. His thesis explored and created a modular synthesizer that served as a generative computer music system controlled by real-time noise data from metropolitan cities around the world. Kenji is also an electronic music producer who has been releasing music since 2018 under the alias Tomiken. His first EP “Outer Journey” was released by Taihe Music Group on various streaming platforms and received recognition in the underground scenes for his highly-produced and unconventional electronic music.


Special thanks to Galleri Format and Mediaverkstaden. 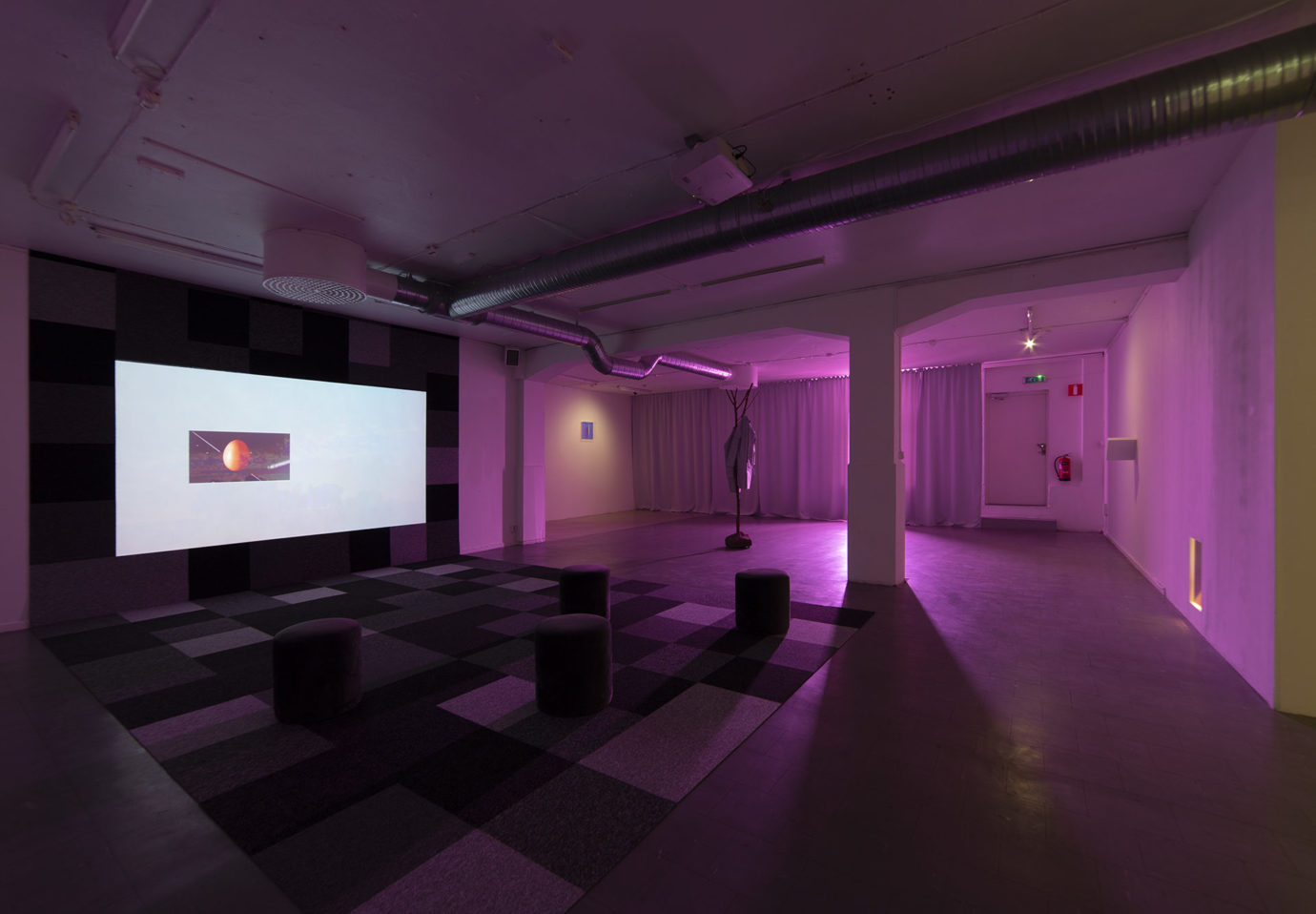 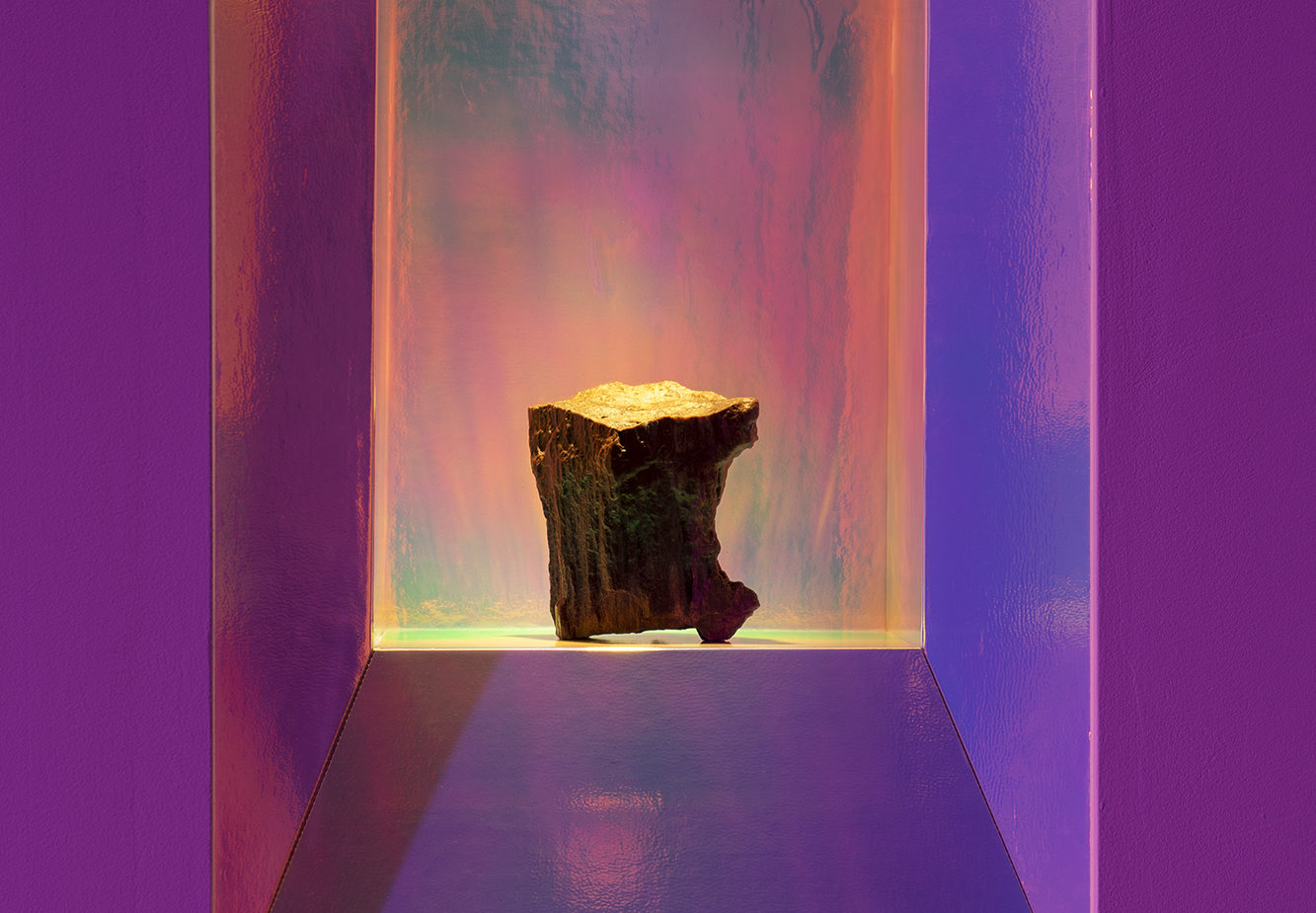 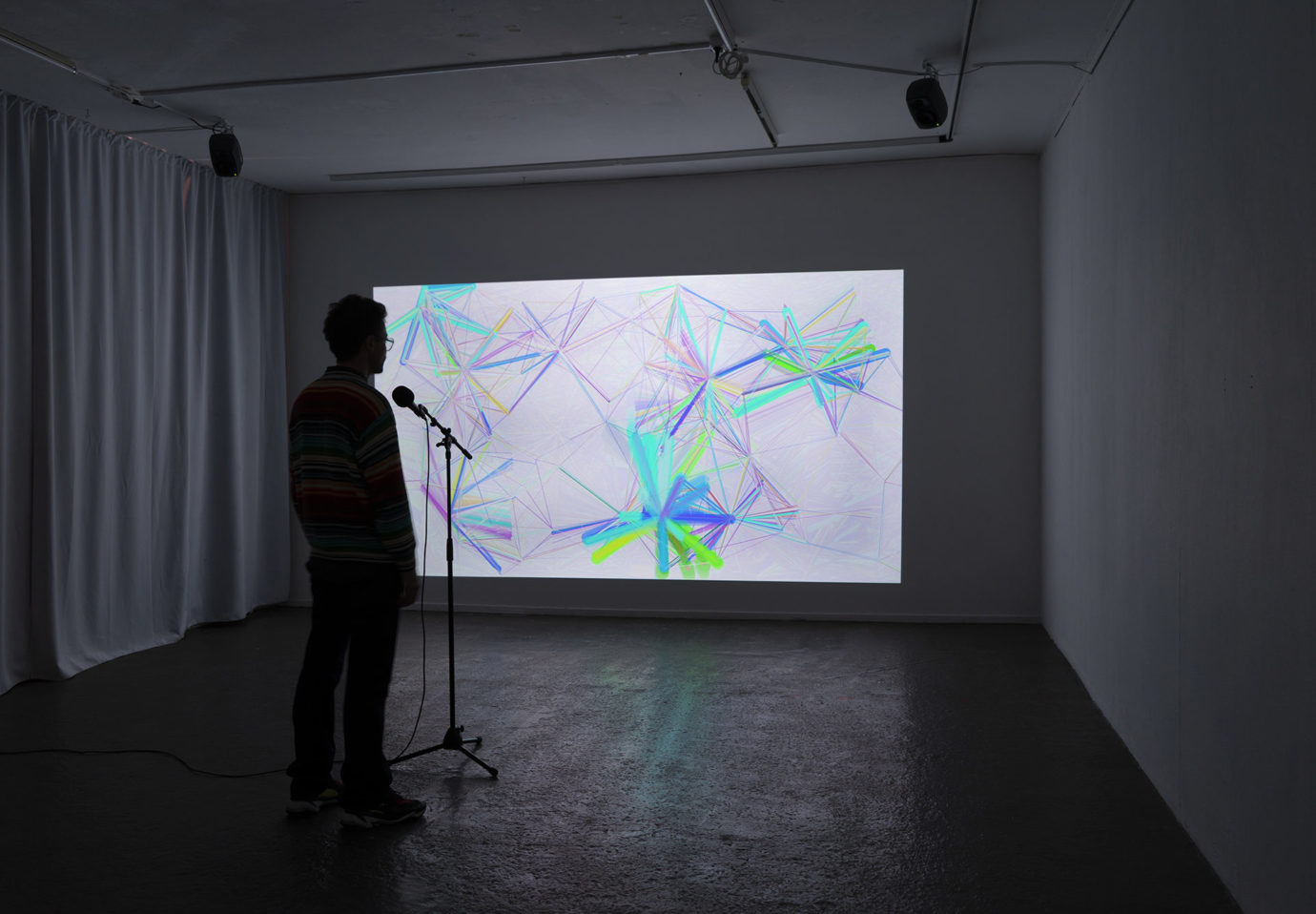