To Where Are We Beautifully Going? | Vol I: CinemAfrica presented by Samuel Girma 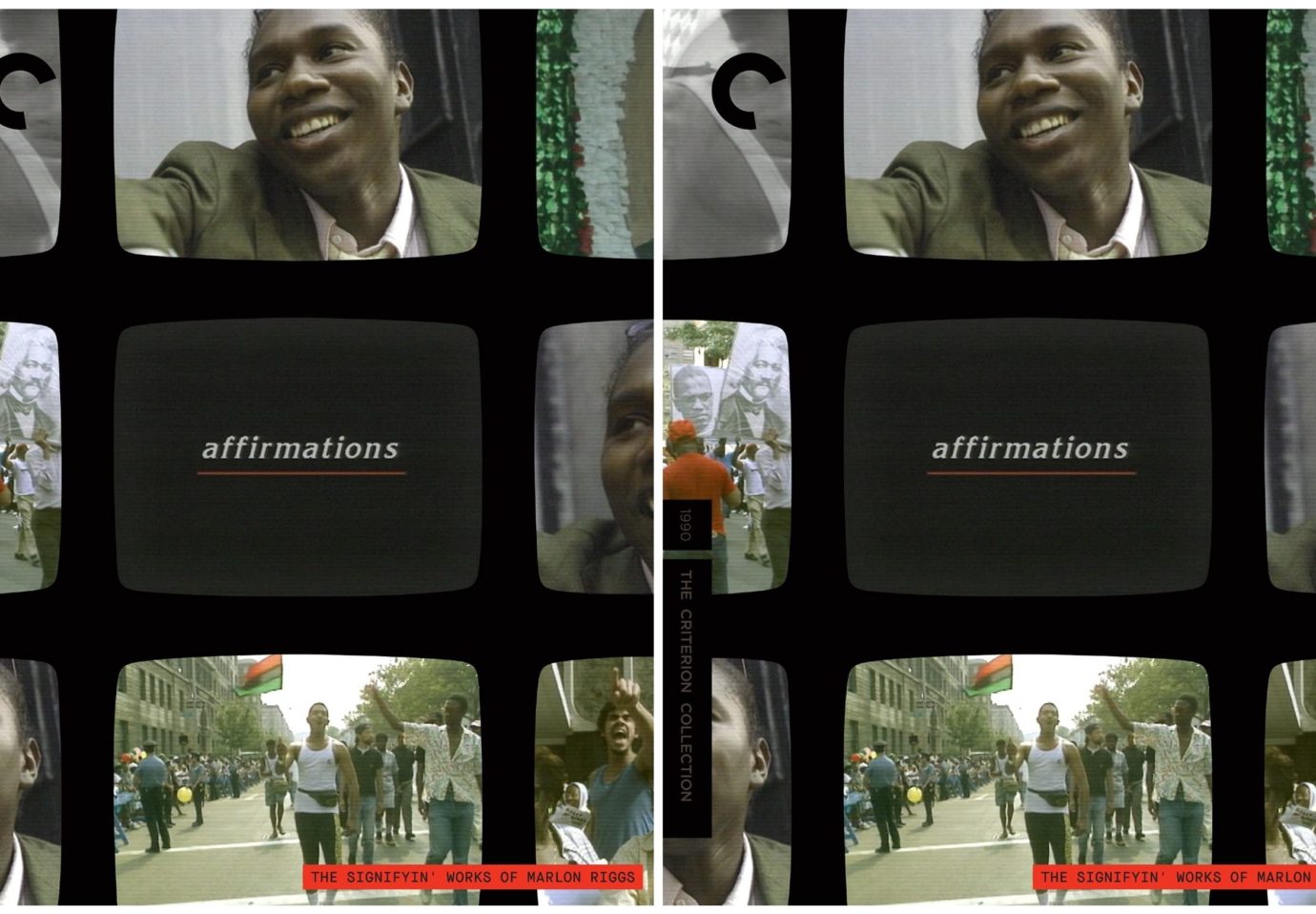 To Where Are We Beautifully Going? | Vol I: CinemAfrica presented by Samuel Girma

To take off, to release oneself into flight, what is required? Is it conviction or a beautiful loss of control? Embarking from literary moments of flight, “I got my things and left.” (Dambudzo Marechera, ​House of Hunger​) and “Then I buckled up my shoes, and I started.” (James Baldwin, Go Tell it on The Mountain​), ​To Where Are We Beautifully Going? invites the audience on a sensory journey over vast temporalities and spatialities through the work of artists, writers, curators and thinkers.

In this first instalment we invite curator, writer and activist Samuel Girma who will give a talk on CinemAfrica, and delve deep into his practice. He will also present and show the film Affirmations (10 min) by the late American filmmaker, profesor, poet, and gay rights activist Marlon Riggs. Affirmations is part of the CinemAfrica 2020 Film Festival programme.

“I have always been a strong believer in making and doing languages and spaces where one’s entire self is fully celebrated. What does love look like in curatorial processes? A generation of Black trans and queer folks have carved languages for me and others so we may fully speak and express love. Our tongues are untied. We speak love. Love of community. Love that sets us free. Our art, resistance and passion have already been paid for. We are no longer reluctantly anything, but firmly everything! The more I curate and investigate the more I love. And what I love is the full liberation of Black people, and film as an artform visualizes this love.”

Founded in 1998, CinemAfrica is a non-profit organization and cultural plattform devoted to celebrating African and diaspora cultures through a yearly film festival, Film Club, Industry events and pedagogical experiences. CinemAfrica aims to offer a nuanced and current image of the African continent, its people and cultures, including the global African/Black diaspora to Swedish and Nordic audiences with the hopes of entertaining and activating.

Samuel Girma is a Stockholm based curator, writer and activist. He currently works at CinemAfrica Film Festival and as a freelance curator. Samuel is an editor at the journalistic platform Kontext Press and the art and cultural platform Kultwatch.

To Where Are We Beautifully Going? ​is a series of performative talks, lectures, film screenings, interventions that invite the audience to experience a plurality of visuality, practice and thought. In these times we are in, of rampant uncertainty, negated history and a sense of tipping chaos it is crucial to forge kinships that traverse borders creating a stronger sense of connection.

Organised and curated by Tawanda Appiah in collaboration with Skånes konstförening.

Tawanda Appiah is a Zimbabwean born independent curator, writer and researcher based in Malmö, Sweden.