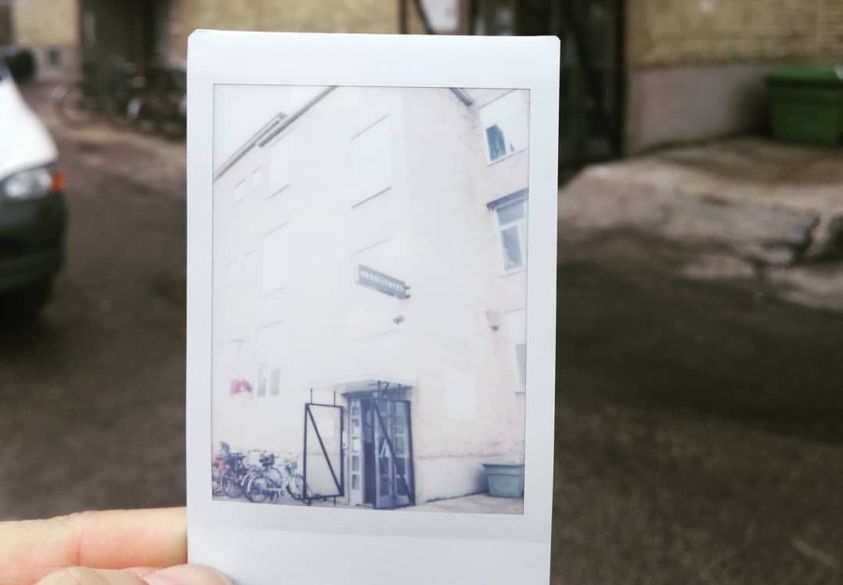 According to the dictionary, an object is a material thing that can be seen and touched. Objects, in their essence, have the ability to carry memories, create meaning and shape personal narratives. In this workshop we invite you to bring an object that has meaning to you, and that tells a story about Seved. It could be your grandmother’s old pearl necklace, a dusty photograph from the 90s, a receipt from your favourite local falafel place or whatever it is that connects you to the community. We will gather as a group at Skånes konstförening and learn about storytelling.

During the workshops we will make zines, have writing workshops, investigate the art in the public space in Seved, print on textiles, rewrite the map of Seved, learn about storytelling, make imprints and talk about objects and the stories they carry.

The workshops are a part of the project Södra Sofielunds Museum that is run by Skånes konstförening during a two year period with support of Region Skånes’ Ung Kraft grant to make youth and young adults more active in the cultural scene.