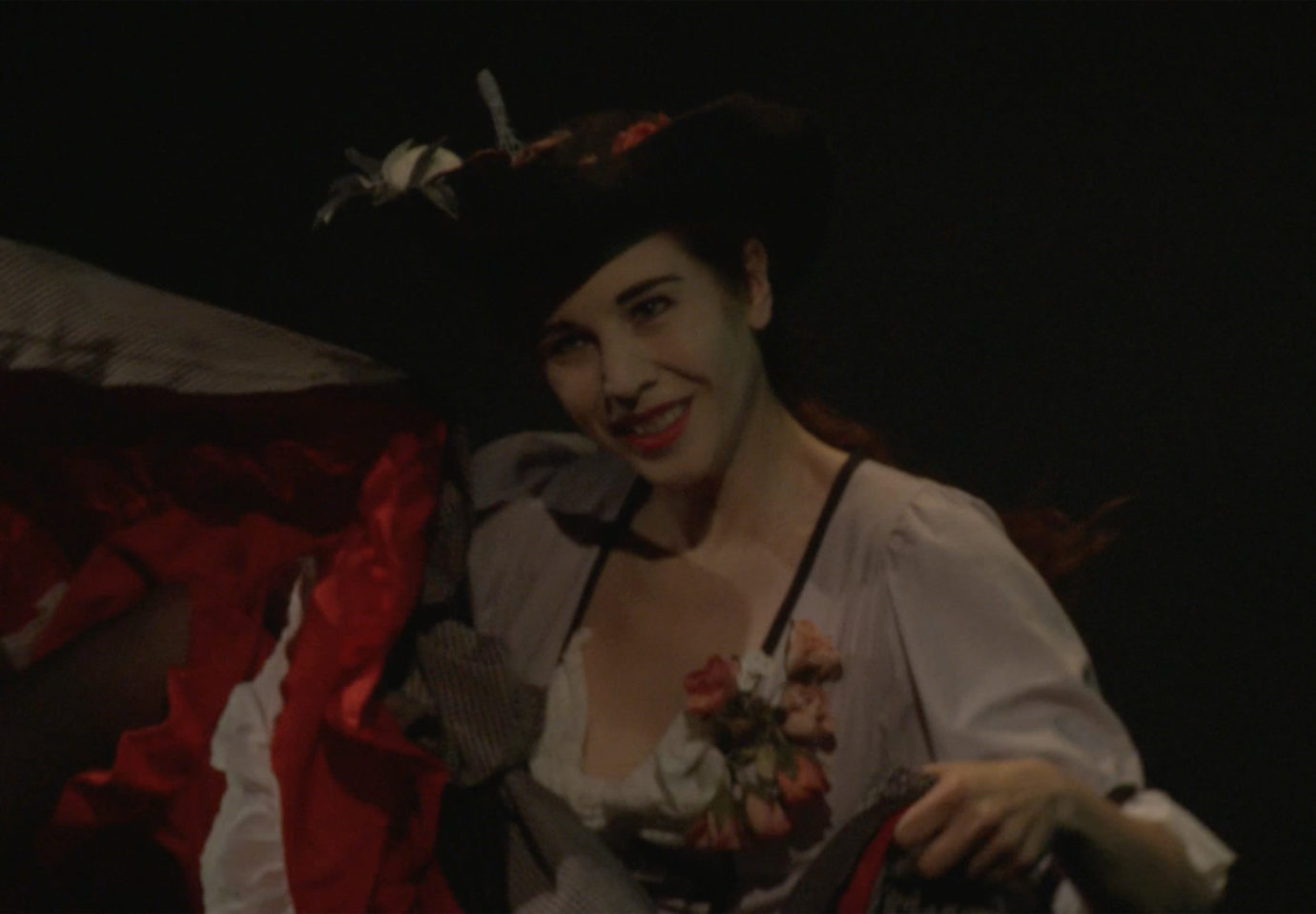 On December 7, we are happy to host Malmö-based artist Maria Norrman, delving into the long time spans and multiple layers of her artistic process, which often intertwines costume making, drag or gender expression-related performances, with topics that overlap historical characters or events with mediated personal experience – a sort of personal experience that seems almost enchanted, traveling through time and multiple embodiments.

At Skånes konstförening Maria Norrman’s artist talk will center around her ongoing project about her relation to French dance artist Jane Avril (1868-1943) who was a friend and model of Toulouse Lautrec (1864-1901.) Norrman was immediately struck by the image of Avril, and felt like she was a friend, or a past life person. The project was started in 2004 with a performance where Norrman attempted to invoke Avril by performing a cancan-dance at an open stage event in high school. Norrman will present more recent attempts at getting close to or invoking Avril, such as visiting places in Paris dressed in replicas of Avril’s clothing or filming herself while trying to recreate Avril’s dances from descriptions. While the project will continue to be ongoing, this presentation will attempt to sum up what’s been done so far.

Maria Norrman mainly works with video and photography, in combination with performance and costume making. Norrman often uses herself and different characters in her work. The works explore the meeting between hers and other people’s fantasies and topics such as war history, gender and sexuality. Her method often consists of different types of role play where body, clothing and identities are central starting points. Norrman was born in 1987 and received her MFA from Malmö Art Academy in 2013.