I will never get used to wait 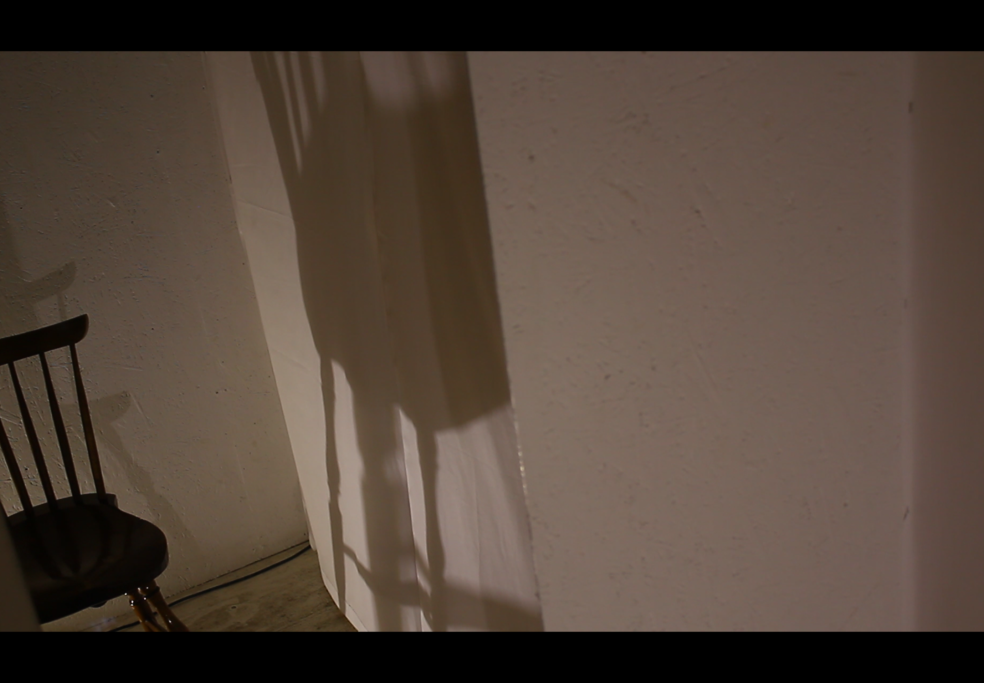 This years first exhibition I will never get used to wait is curated by the syrian curator Abir Boukhari. Boukhari is one of the people behind the autonomous platform for contemporary art,  All Art Now. Waiting is in Boukhari’s curatorial practice a political, temporal, social as well as emotional state. Probably, according to Boukhari herself, one of the most difficult states to be in. What happens when you are forced to live in complete uncertainty of what the future will bring? When you are forced to live in a state of limbo, longingly looking towards the day when it all will change?

In the exhibition I will never get used to wait seven syrian artists explore questions and experiences related to the state of waiting.

“We wait. We are bored…In an instant all will vanish and we’ll be alone more, in the midst of nothingness!”
“Was I sleeping, while the others suffered? Am I sleeping now? Tomorrow, when I wake, or think I do, what shall I say of today?”
Samuel Beckett, Waiting For Godot

The following lines by Beckett inspired me to formulate the concept of “Waiting during the war”. To me this seems to be one of the most difficult states to be in, physically as well as psychologically. The absence of action, expecting the worst, living for a unknown better future, remaining inactive or in a state of neglect, postponing your life and longingly looking for the day when “something” happens that will release you from your seemingly endless state of waiting.

Is waiting a temporal state in between or can life itself be considered a case of constant waiting to act? Is waiting painful or doesn`t not know what to do the worst kind of suffering? Is waiting, while we are living and experiencing paradoxical facts and contradictory feelings, a time of neutral behavior because feelings are so confused and unclear? Does waiting in silence, that is the most common reaction to war trauma, represent our experience of all kinds of pain and loss?

In the exhibition ”I will never get used to wait” seven Syrian artists reflects on the subject of waiting. The artists approach this subject from their individual experience and artistic practice. What they all have in common though, is that they due to war have found themselves forced to either postpone their plans and everyday life or rethink it completely.

Some of the works included in the exhibition was produced some years ago; The work by Nawar Haidar (produced in 2012) express the absurdity of his waiting since 2012 till these moments. The work by Erfan Khalife (produced on 2012), created as a response to my inquiry concerning his long wait as an Palestinian refugee living in Syria.

The artists have produced the other works in the show as a response to the concept of the “waiting” whether they are still living in Syria or they already left the country.
What do artists think about this period, do they have different points of view about it, its meaning and its value? Do they believe that “waiting is as death” or it is a painful time will lead to a better life?